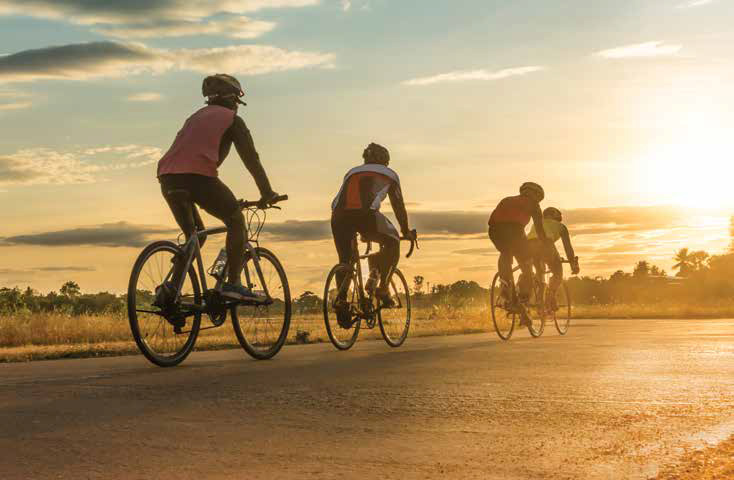 The International Junior Golf Academy has opened enrollment for its 2018 Junior Golf Winter Camp. The program, which is open to boys and girls ages 10-19, will be held at the Old Carolina campus in Bluffton. Under the direction of Jonathan Yarwood, British PGA master professional and IJGA director of golf, students will practice in the newly renovated 20,000-square-foot IJGA Performance Training Center as well as outdoors. For more information, go to ijga.com. 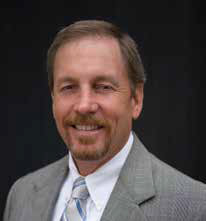 The Heritage Classic Foundation has announced that Southern Tide, a premier coastal lifestyle and apparel brand, has signed a multi-year agreement to be the official style sponsor of the RBC Heritage Presented by Boeing. This is the first time the Heritage Classic Foundation has partnered with a lifestyle apparel brand. The 51st annual RBC Heritage will be held April 15-21 at Harbour Town Golf Links. Tickets are on sale at rbcheritage.com. 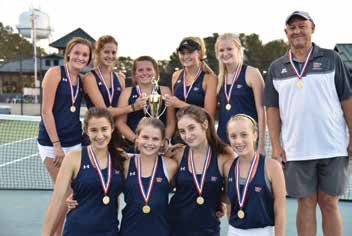 Hilton Head Prep’s girls tennis team completed a dominant run through the SCISA Class 2A state tournament with a 5-1 win over Spartanburg Christian in the state championship match Oct. 20.

The Dolphins swept Colleton Prep 6-0 in the first round of the playoffs and defeated Carolina Academy 6-0 in the semifinal match. Ali DeSpain was especially dominant at No. 1 singles, as she did not drop a game in three playoff matches. 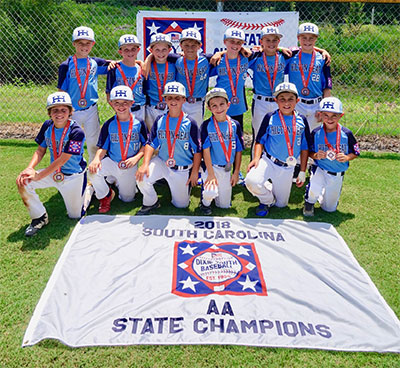 “We made up less than 25 percent of the field but recorded a slew of top- 3s and a win,” said IJGA director of golf Jonathan Yarwood.

Andrew Summers had big dreams when he bought Bluffton’s Old Carolina Golf Club: The club and golf course would become home base for an academy for junior golfers. The dream is closer to fruition thanks to a recent $2 million renovation that has reimagined the International Junior Golf Academy and set it apart from the competition.