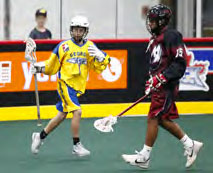 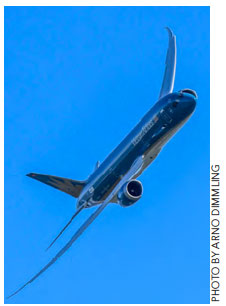 The Heritage Classic Foundation recently announced that Boeing has signed a five-year extension as presenting sponsor of the RBC Heritage. The new agreement runs through 2021. The tournament now known as the RBC Heritage Presented by Boeing debuted in 1969 at Harbour Town Golf Links, a Pete Dye design at the Sea Pines Resort that quickly became a favorite course among PGA Tour members. 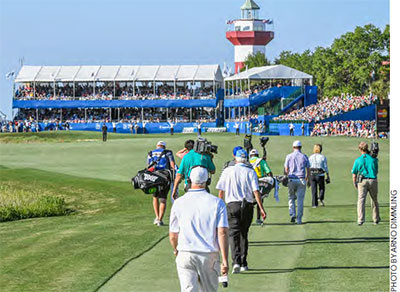 Harbour Town Golf Links was recently ranked No. 9 in Golf Magazine's 2016-17 "Top 100 Courses You Can Play" in the U.S. Harbour Town also came in at No. 2 in the magazine’s "Best You Can Play Near You" in South Carolina, while its excellent Heron Point by Pete Dye was positioned at No. 11 in the golf-rich Palmetto State.

The members at Long Cove Club recently approved a golf course restoration plan that will begin in May. Founded in 1981, Long Cove is widely recognized as one of Pete Dye’s finest designs. The more than 7,000 yards, par 71 Long Cove course will close in May for a restoration plan that includes regrassing fairways with Celebration Bermuda, regrassing the greens with Tif Eagle Ultra Dwarf Bermuda, restoring bunkers to their original design, upgrading drainage systems, and replacing multiple bulkheads and all cart paths.

Becoming an Olympic athlete doesn’t happen overnight. Most often, the dream begins innocently in childhood and strengthens in passion and dedication as the years go by.

Last month in Rio de Janeiro, that dream came true for 10 mostly 20-something men and women who represented the United States in two martial arts competitions at the Olympic Games: judo and taekwondo. 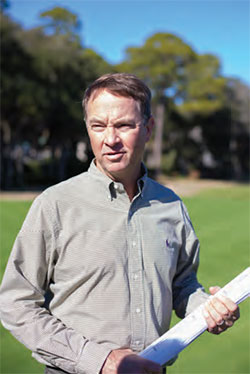 Sea Pines Resort announced its new Atlantic Dunes by Davis Love III golf course will open in October. The layout is a complete reconstruction and recreation of the resort's historic Ocean Course, the first built on Hilton Head Island. Love Golf Design, the firm founded by Davis and his brother Mark, has done numerous course designs and renovations in the region including Retreat at Sea Island in Sea Island, Georgia; Laurel Island Golf Club in Kingsland, Georgia; and the Love Course at Barefoot Resort in Myrtle Beach. 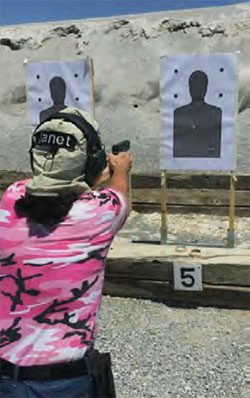 Bluffton resident Janet Swahan has a diverse background and continues to redefine herself. In her 20s, she was an acrobat and dancer who traveled with a production show for more than five years, performing in London, Singapore, Indonesia, Korea and the Bahamas. In her late 20s, she began an interior design business and opened fine-art galleries in four cities. Today, her passion is the sport of target shooting, in which she has become an expert.

The University of South Carolina Beaufort recently took another step in the development of its growing athletic programs, hiring new coaches for its baseball and track and field programs. Jeremy Christian is the new coach of the baseball team. Christian led Point University to the Avista-NAIA World Series by winning the NAIA Baseball National Championship Opening Round Savannah Bracket in May.

Public Tennis Inc. recently announced the creation of a program to award grants to junior tennis players. The grants will hlep competitive juniors who are aspiring to achieve national and/or international rankings by assisting with their travel, training and/or the equipment expenses associated with junior tournament events.

During his rookie season, Dan Driessen’s lethal batting skills earned him the nickname “The Cobra.” A two-time World Series winner in 1975 and 1976, Driessen played with the Cincinnati Reds, Montreal Expos, San Francisco Giants, Houston Astros and St. Louis Cardinals, retiring in October 1987 after a remarkable 15-year baseball career, one much longer than most professional players can claim. But it all started on Hilton Head Island.