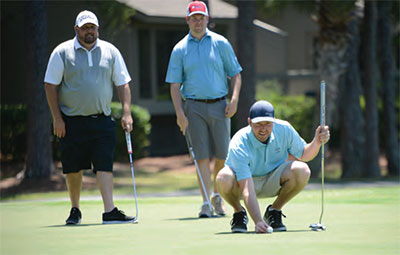 A beautiful day set the stage May 7 for area Realtors and mortgage lenders to tee off at their annual golf and tennis tournament, and big money was at stake. But not necessarily for the winners — the top golfers and tennis players earned gift certificates donated by local businesses — but, rather, for local nonprofit groups that work to improve quality of life in the Lowcountry.

The golf and tennis tournament, sponsored by the Hilton Head Area Association of Realtors and the Mortgage Lenders Association of Greater Hilton Head Island, has raised more than $284,000 for charities in Beaufort and Jasper counties. This year marked the event’s 25th anniversary — plus a milestone in the tournament’s fundraising efforts.

“After today, we will have raised more than $300,000,” said Cindy Creamer, president of the board of directors of the Realtors’ Association. “We are overwhelmed by the support of the local businesses, our affiliate partners and Realtor companies who sponsor this yearly event.” 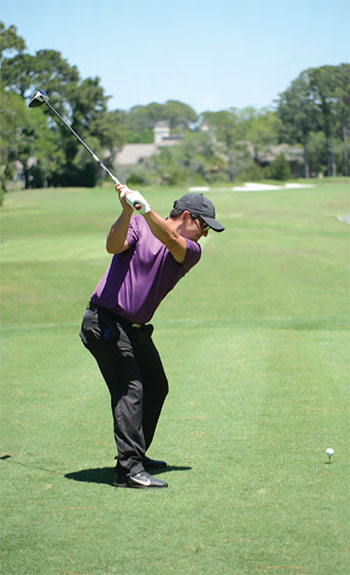 The first tournament was held Jan. 30, 1994, at Wexford as a charity fundraiser to benefit a Realtor’s daughter, who had developed kidney failure and pancreatic problems after giving birth. Golfers paid $125 to enter the tournament, with all proceeds going to the medical expense fund.

After that first year, the tournament became more of a social networking event. In 2002, tennis was added, and sometime around 2005, the event became a yearly charity fundraiser, taking the place of the Realtors association’s Distinguished Sales Award Banquet, which for years had been its main charity fundraiser.

In 2009, the Mortgage Lenders Association of Greater Hilton Head joined as a co-sponsor of the tournament, and the event has steadily become one of the most popular charity tournaments on the island. In addition to player registration fees, the tournament raises money through various sponsor levels from title sponsor to hole sponsor. Local businesses also sponsor a tee-off and have tables promoting their products and services.

Several local golf courses have hosted the tournament—this year, it was in Sea Pines.

“We had a sold-out tournament and a great dinner at the Sea Pines Country Club,” said tournament director Jeff Hall, who is also a partner with Sea Pines Real Estate at the Beach Club. 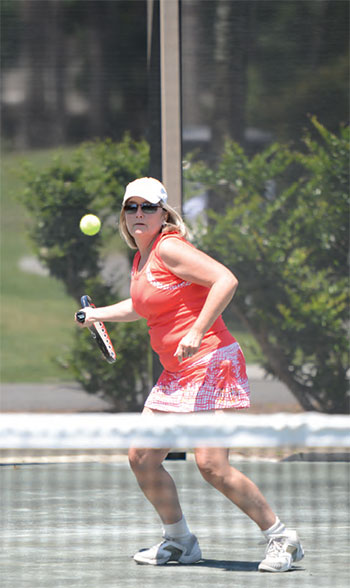 In the tennis tournament, Anuska Frey came in first place and Larry Stoller was second.

The Realtors association will begin taking charity grant applications after July 1. Qualified 501(c)(3) organizations that support housing initiatives or the quality of life in Beaufort and Jasper counties are eligible to apply.

Last year, 26 local charities received grants to help provide services like assistance with food, shelter and medical care. Money raised by the tournament helped the Realtors association sponsor several Habitat for Humanity homes on Hilton Head Island and in Bluffton, at $45,000 to 70,000 each, as well as support Hilton Head Heroes, Osprey Village, the Children’s Center and many other local nonprofit groups.

For more information, go to www.hhrealtor.com.