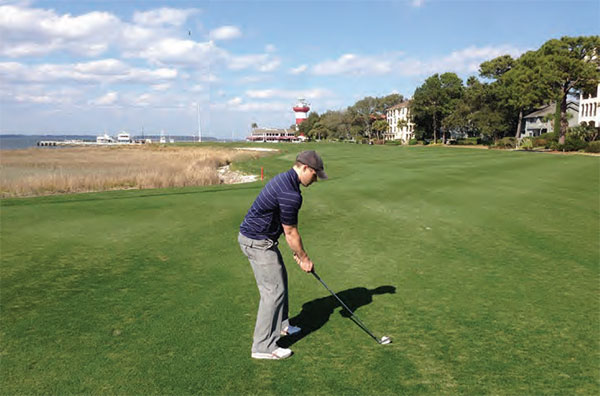 Three local golf courses were listed among Golfweek magazine’s 2016 rankings of the “Best Courses You Can Play in South Carolina.”  Sea Pines Resort’s Harbour Town Golf Links, which hosts the RBC Heritage Presented by Boeing, was listed No. 2 in the state, behind the Ocean Course at Kiawah Island Golf Resort.

The May River Course at Palmetto Bluff was ranked No. 4 on the list and Palmetto Dunes’ Robert Trent Jones course was ranked No. 9. Golfweek's ranking panel consists of 675 voters from seven countries who rely on 10 criteria to rate the golf courses, including overall land plan, variety and memorability of golf holes, conditioning and ecology, and the “walk in the park test,” which rates the sense of the course as worthy of spending four hours on it. Golfweek also recently released its list of best modern golf courses. Harbor Town was ranked No. 47. Long Cove Club was No. 62.