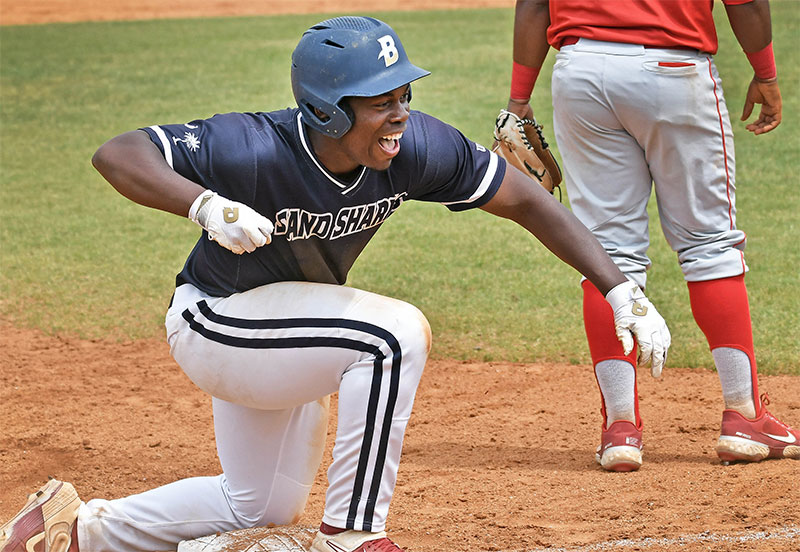 Anyone who has followed along since the University of South Carolina Beaufort launched its athletics program in 2007 has wondered the same thing at one time or another: When are the Sand Sharks going D2?

The time has finally come.

USCB announced this spring its intention to make the move from competing in the National Association of Intercollegiate Athletics (NAIA) to the more widely known NCAA Division II level.

The Sand Sharks took the first step when they were accepted into the Peach Belt Conference. They could begin competing as soon as the 2022-23 season, alongside natural in-state rivals USC Aiken and Lander as they begin a three-year transition as provisional NCAA D2 members.

“We’ve been talking about the Peach Belt for years, and it’s been on both of our radars for a long time,” USCB Director of Athletics Quin Monahan said. “Now that we have a conference home, we can make our official application to D2 in February.”

In other words, now the real work begins.

Monahan and his staff are preparing their application, solidifying their strategic plan, finalizing handbooks, and triple-checking compliance issues to ensure the Sand Sharks are ready to put their best foot forward. 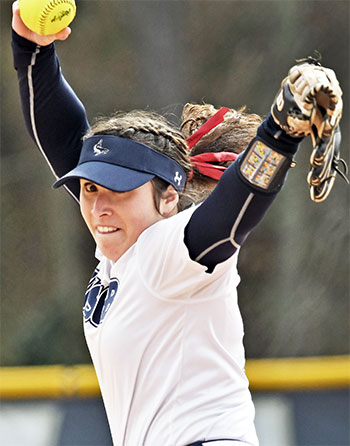 USCB will compete in the NAIA and the Sun Conference next school year, and if all goes well, it will officially declare its intention to separate from the conference in June 2022, opening the door to compete in the Peach Belt the following fall.

The Sand Sharks won’t be eligible for NCAA postseason competition until the end of their provisional run, but Monahan says they’re likely to jump in with both feet as soon as possible and start building relationships — and rivalries — with their new conference foes.

Monahan says USCB’s athletics department already operates much like a typical Division II  program with full-time head and assistant coaches, a dedicated AD who does not coach a sport, and funding levels on par with their future rivals. The move also will aid the program’s travel budget, trading numerous annual trips to South Florida for easier journeys to Georgia and North Carolina, in addition to introducing new in-state rivalries.

The Sand Sharks already scheduled a number of D2 opponents for non-conference contests, and the move to the Peach Belt opens up more opportunities to develop non-league rivalries with in-state D2 programs from Conference Carolinas and the South Atlantic Conference.

“It will be nice to drive north instead of always making that journey to Florida,” Monahan said. “Saving those miles and the missed classes will be huge.”

Indeed, the impact will be felt beyond the athletics department, and Monahan said the move is one that is supported by the entire institution.

That support has extended beyond campus, too. Monahan said the feedback from the community has been overwhelmingly positive in the wake of the announcement, and he expects local sports fans to take more interest in the Sand Sharks when they see more recognizable opponents on the schedule.

Perhaps more importantly, USCB is working behind the scenes to add programs — including men’s and women’s basketball — and upgrade its facilities ahead of the move. Monahan said the school plans to hire basketball coaches in 2022 and give them a full year to develop a program, recruit players, and build in-roads in the community before launching hoops in 2023-24.

The school is also working with state and county officials on funding plans to add an artificial turf soccer complex on campus and move baseball and softball to the school’s Bluffton campus after playing in Hardeeville since the programs’ inception.

“We were already gaining good traction before COVID,” Monahan said. “We have reopened discussions and are getting some momentum again. Bringing the Sand Sharks home to campus is a realistic possibility. That’s the dream, and honestly, I don’t think it’s a far-fetched dream. I think it’s got a lot of potential to happen.”