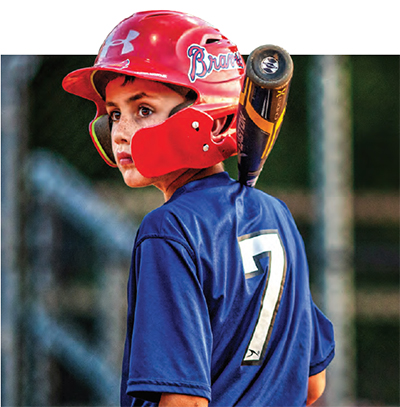 Beaufort County Council member Mike Covert said two land donations from developer John Reed’s Sandlapper Hill LLC are in the final stages of approval, and as soon as they are finalized the county will begin planning in earnest to develop the two plats.

Tentative plans for the 53-acre Hampton Lake Park along Bluffton Parkway call for a complex with up to seven baseball and softball fields, as well as a building for concessions and restrooms, a maintenance shed, and the potential for RV stalls, according to Beaufort County Parks and Recreation Director Shannon Loper.

“With the location of it, it’s an ideal location for all of Beaufort County,” Loper said.

The acquisition of an additional 100-acre property from the same group is earlier in the process but could become home to a large complex featuring multi-purpose fields with synthetic turf, among other recreational opportunities.

TENTATIVE PLANS FOR THE 53-ACRE DONATIONAL AT HAMPTON LAKE PARK ALONG BLUFFTON PARKWAY CALL FOR A COMPLEX WITH UP TO SEVEN BASEBALL AND SOFTBALL FIELDS, AS WELL AS A BUILDING FOR CONCESSIONS AND RESTROOMS, A MAINTENANCE SHED, AND THE POTENTIAL FOR RV STALLS. 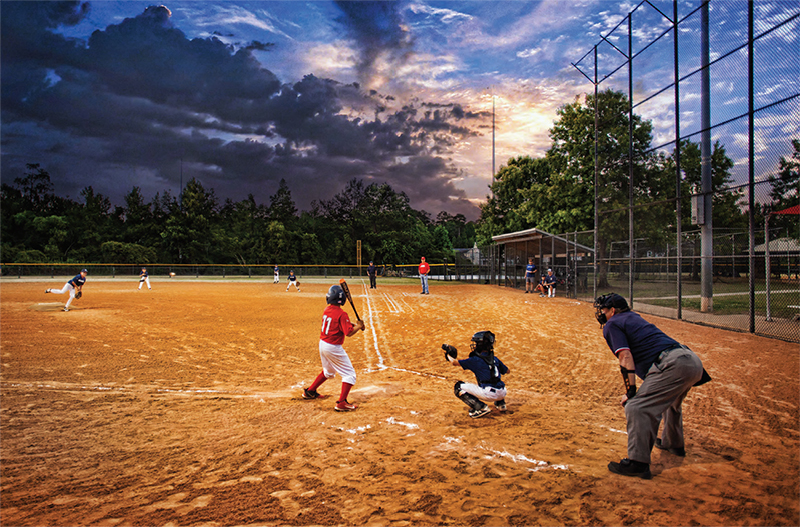 If it all works out, the county would finally be able to complete its master plan at the Buckwalter Soccer Complex. Original plans at that complex called for the addition of baseball/softball and tennis/pickleball facilities, but changes to the protected wetlands map put those amenities on hold. In the interim, plans to add more soccer fields were stalled until the baseball field crunch could be remedied.

The field shortage has long been a problem for Bluffton Youth Sports, the volunteer nonprofit organization that handles the day-to-day operations for Bluffton’s youth baseball and softball leagues. BYS partners with Beaufort County Parks and Recreation to run the league and shares fields with the county’s adult softball program. The growth of both programs — BYS leagues served nearly 700 youth players this spring, and the adult softball program has also seen steady growth — has made field space a dwindling commodity. 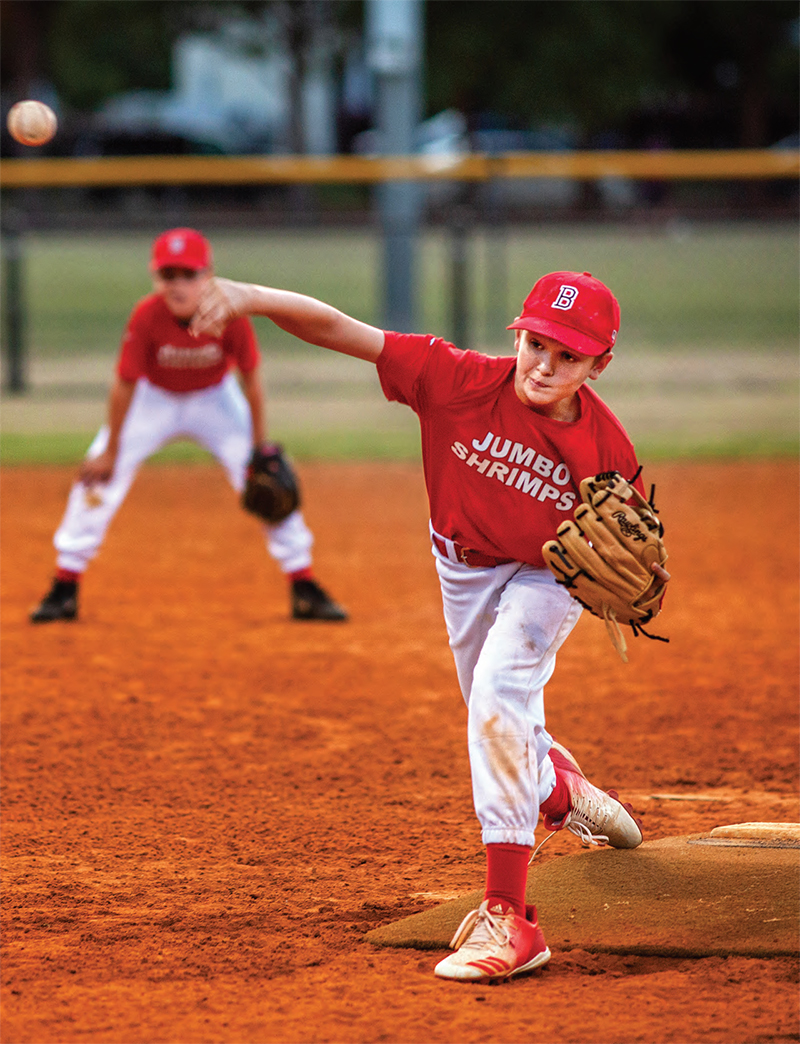 The youth leagues already are unable to continue with practices once the game schedule starts, and longtime BYS board member Alan Arseneau said the situation could soon become even more untenable.

“The growth has been too much for us to run an appropriate recreation league where kids get to play games and practice throughout the season. It’s just not possible anymore,” said Arseneau, who has served on the BYS board for eight years, including three years as president. “It has gotten to a point where we will be having to look at cutting off registration levels for each division so we don't have a situation where there are not enough fields available to host an entire season.”

The Bluffton leagues currently have only six fields available for games — three at Oscar Frazier Park and three at M.C. Riley Sports Complex — and two more at the Bluffton Recreation Center off Ulmer Road that are only suitable for T-ball and coach pitch practices.

The dearth of fields means games must be played every weeknight and on Saturdays, meaning there’s no time for practice once the season starts and no opportunity to hold regional travel tournaments on weekends. Travel teams from Bluffton, Beaufort, and Hilton Head Island head to Savannah, Charleston, Columbia, or beyond almost every weekend in search of tournaments that could just as easily be held in Bluffton. 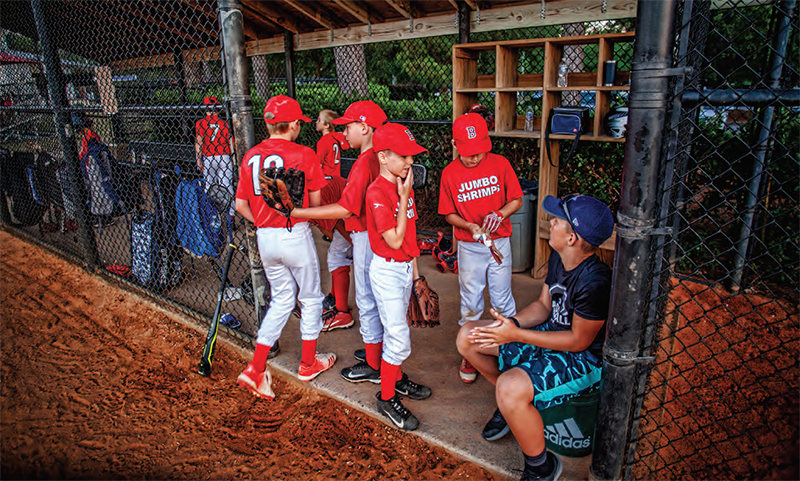 “If done right, the facility could easily host the rec teams during the week and host tournaments almost every weekend, generating thousands for local community businesses,” Arseneau said. “It would be a great way to expand our ‘tourist destination’ demographics while also providing incredible facilities for our recreation program participants.”

“This is our next evolution in terms of parks and recreation. Because of the size of our county, we need these big complexes,” Covert said. “We’re entering a whole new phase here. These kids, pre-high school and high school, need to have facilities where they can compete and train properly.”