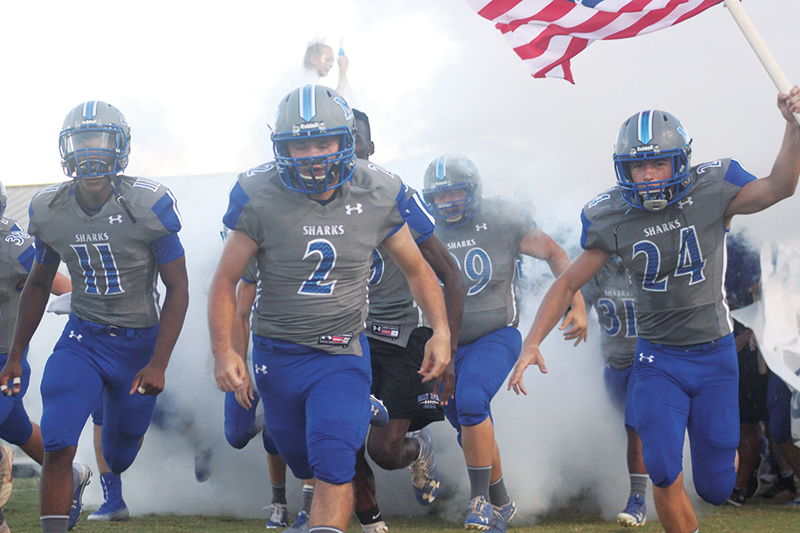 The Lowcountry players include: