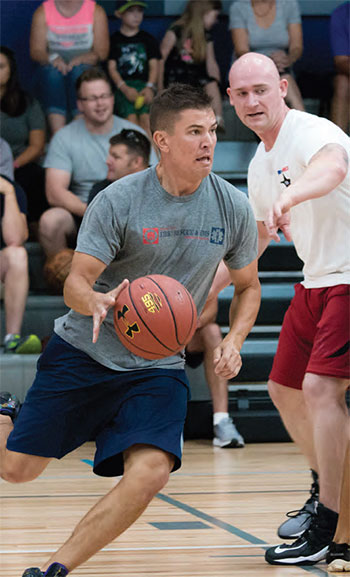 And that work is still ongoing. By the time work on the new addition is done, the Rec Center, which is owned by the Town of Hilton Head Island and operated by the Island Recreation Association, will have more than doubled in size from 14,000 square feet to 34,000 square feet.

The new addition dwarfs the original building and will feature three basketball and volleyball courts, with a second-floor walking track overlooking the courts. Along the path will be areas with weight machines and other workout equipment, and there also will be community rooms and a teen room, executive director Frank Soule said. 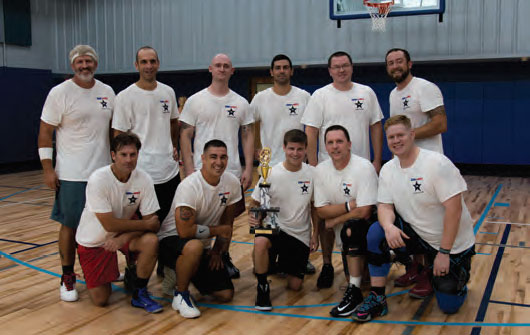 The expansion also includes multiple locker rooms and restrooms, a swimming pool office and a new inflatable pool dome. The original recreation center building, which was completed in 1988, will become a youth and teen facility.

The new parking lot is near completion, and the outdoor basketball courts are being resurfaced. The Zonta Club of Hilton Head has sponsored a new classroom for the center’s Discovery Club Preschool, and Marriott Vacations Worldwide has sponsored a new computer lab for the center in memory of Charles Heyward Brown Sr. — the island’s first black general manager of a major hotel and a trustee of the Heritage Classic Foundation. 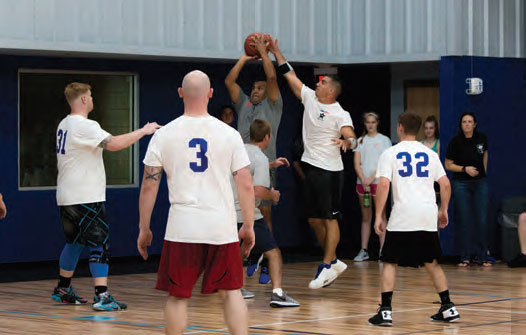 The construction project is expected be completed by the end of this year. When the work is done, the Island Recreation Association will, for the first time, be able to simultaneously run programming for children, families and seniors.