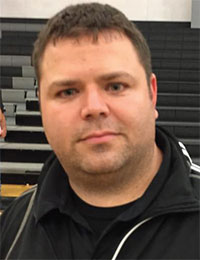 “It’s really an honor to be selected,” Slaughter said. “I’ve enjoyed working with our student athletes and coaches and school staff, and those relationships will be important going forward. My goal will be to build upon the tradition of athletic excellence established by my predecessors.