Tom McKnight of Bluffton’s Berkeley Hall has distinguished himself as an amateur, as well as a professional golfer.

McKnight, 60, a native of Galax, Virginia, took up golf as a teenager and eventually played on the University of Virginia golf team before graduating in 1976. 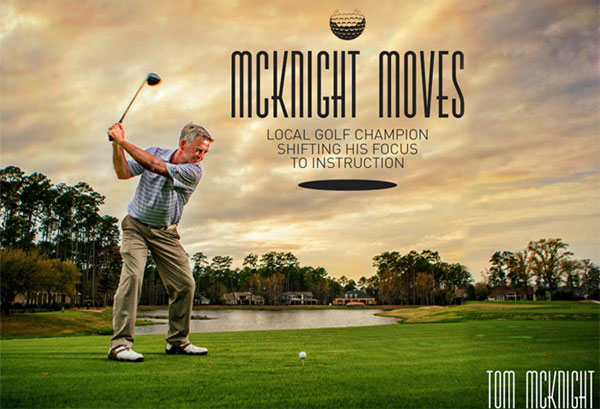 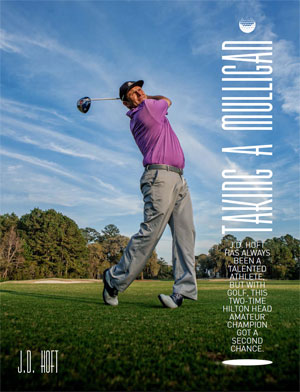 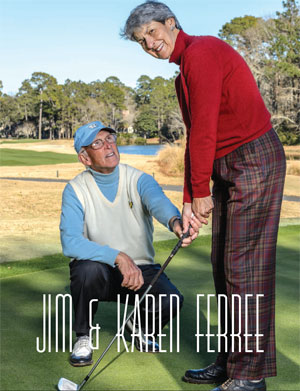 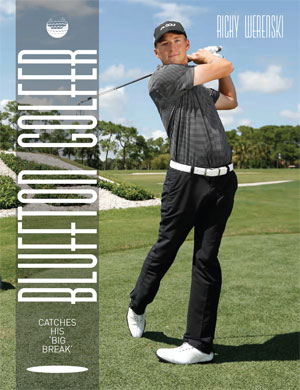 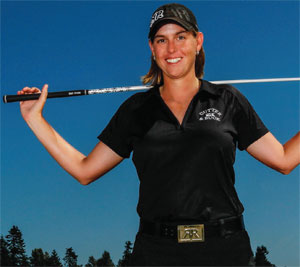 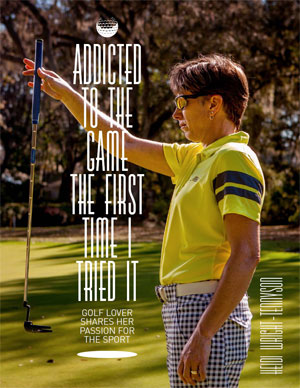 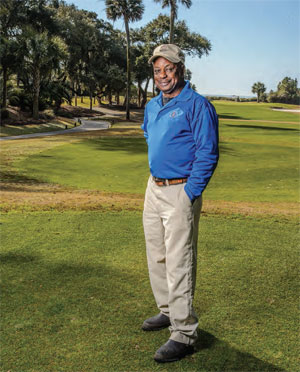 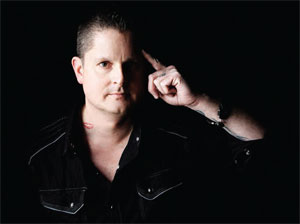 “OK, now pick one of those cards, and repeat the number on it to yourself,” he said. His brown eyes take in my every reaction to this direction with intensity. He never tells me what he’s looking for, exactly, but I see his eyes bore into mine, flicking across my face here and there looking for … what? A subtle raising of an eyebrow? An imperceptible flaring of a nostril?

Jazz Corner owner Bob Masteller is gone, but he will not be forgotten 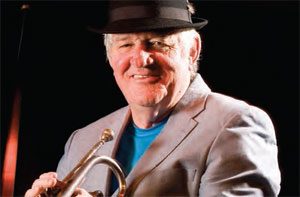 Bob Masteller moved here 42 years ago, and ever since Hilton Head found reasons to cherish him. In recent years, in recognition of all he did for this community, those celebrations have been official. Bob cast a long shadow.

A jazzman is, by definition, a risk-taker, an explorer going where you don’t need a passport to cross boundaries. Go far enough, see deeply enough, transform that into a form that soars and challenges and inspires, then send back a report: that’s the life. Along with the joy of creation, there’s a certain sadness in the enterprise — so much of what the jazz explorer finds is lost in the chatter and shadows of a nightclub.