Despite the instant notoriety and the unlikely accomplishment of being one of the top eight contestants on the final season of “American Idol,” Lee Jean Jr. takes it all in stride. If you have the pleasure of meeting Lee, you will instantly see that the 16 year old Bluffton resident exudes a gentle, fun-loving and humble persona that is surprisingly unaffected by his instant Hollywood success.

Lee’s “Idol” journey began in a crowded parking lot of the Savannah Civic Center in July 2015. He made a last-minute decision to attend the open call auditions rather than another appointment. 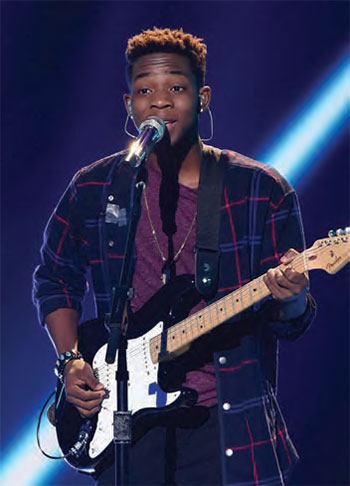 Thousands of aspiring, young “Idol” hopefuls filled the large parking lot before the sun was up. Lee spotted two of his Bluffton musician friends and the three instantly began to play their guitars and sing as the parking lot audience clapped and cheered.

It wasn't long before TV cameras broadcasted the trio. The day was surreal, and the boys progressed round after round to each executive producer round, even auditioning  before Season 2 winner Ruben Studdard. At the end of an exhausting day two, Lee was handed his ticket to audition at the coveted celebrity round in Atlanta.

The Bluffton friends would meet up again in Midtown on one of the top floors of the W Hotel. In the true “American Idol” fashion, the air was filled with enthusiasm as the performers battled their nerves. Anticipation was clearly written on their faces.

Everyone shared an open space that was surrounded by floor-to-ceiling windows with sweeping city views. Camera crews were busy shooting and contestant interviews were underway. And then there was waiting. The afternoon was long but thrilling, and a small group, including Lee, was the first called to make the fateful trip down the elevator to perform for the judges.

Lee and his family and friends were ushered to the area outside the room where Harry Connick Jr., Jennifer Lopez and Keith Urban awaited.

Lee confidently stepped inside to perform “I See Fire” by Ed Sheeran. In what seemed like no time, the door swung open and Lee ran out waving his golden ticket to Hollywood. He had done the unthinkable; he would be joining the top picks from each nationwide audition city to compete in “American Idol's” Hollywood Week, where the top 10 contestants would emerge.

Lee traveled to Hollywood with his brother Darrell, who acted as his guardian while in Los Angeles. As a minor, Lee had to complete homeschool assignments daily as well as rehearse for “Idol” performances. Week to week, the selected performers were whittled down. Lee maintained his position and continued to beat the odds. And in back home in the Lowcountry, his fans watched and voted from their living rooms as their hometown “Idol” progressed each Thursday night.

Lee ultimately landed in the Top 8, where he made his final performance with The Beatles hit “Let it Be” before he was eliminated on March 10.

What was it like being in the Top 8? "The whole process was a learning experience," Lee said. "I went there with a clean slate and just soaked it all up. Being on the show was so unreal; it felt like I was dreaming it.”

Since arriving back home, Lee has done numerous performances, TV interviews, radio spots and meet-and-greets. He said he enjoys interacting with his fans, taking selfies, signing autographs and chatting with them. He enjoys singing for his audiences and is content to be smack in the middle of his excited fans. 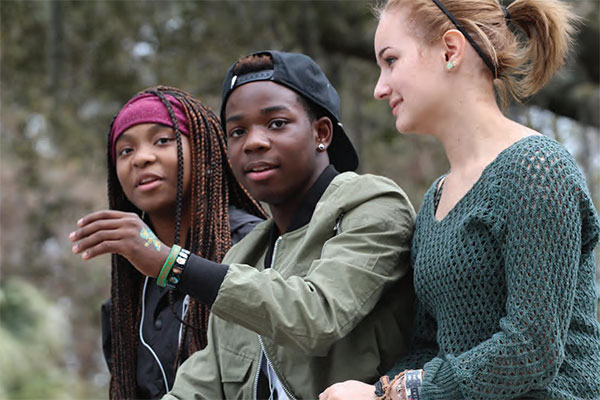 "I've been doing gigs around Bluffton and Hilton head and having a blast,” he said. “It's so great."

Lee will return to TV in early April for the “American Idol” finale.  And as for what’s next, he said he feels blessed to have the freedom to perform as an artist without limitations, something the winner is not afforded.

"I can't really categorize myself as one style or genre, and I like it that way," he said.

But he is grateful for the recognition and the connections that “American Idol” has provided and is looking forward to the many opportunities it will bring.

"I'm definitely gonna be writing some original music, focusing on my craft and continuing to learn and progress," he said.