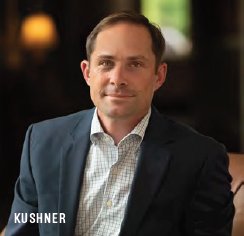 MONARCH ROOFING NAMES COMMERCIAL PROJECT MANAGER
Doug Sheeran has been named commercial project manager at Monarch Roofing. Sheeran is a 25-year sales veteran in the hospitality industry. He most recently worked for the hotel brand Sonesta. Sheeran is a graduate of Penn State University and has lived on Hilton Head Island since 1989. 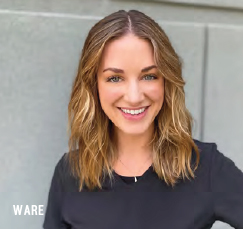 LUX ADDS WARE TO AESTHETICIAN TEAM
Jessica Ware has been named a new aesthetician at LUX Medical Spa. Ware earned her degree in fashion merchandising at the University of South Carolina and built a career in visual merchandising. She joined the LUX team in November of 2019, and became a licensed esthetician in February. 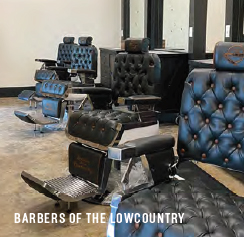 BARBERS OF THE LOWCOUNTRY OPENS NEW BEAUFORT SHOP
Barbers of the Lowcountry has opened a new Beaufort location at Suite 112 of the Beaufort Town Center on Boundary Street. The shop will have hours Monday-Saturday. Appointments accepted online or by phone. Walkins welcome. To adhere to pandemic regulations, the shop’s barbers wear masks, and only four barbers work at any given time. Seating in the waiting room is limited.

$375 MILLION PLANT RIVERSIDE DISTRICT DEBUTS IN SAVANNAH
The Kessler Collection’s Plant Riverside District opened in Savannah. The $375 million project expanded the city’s riverfront to a 4.5-acre waterfront hospitality and entertainment destination, anchored by the 419- room JW Marriott Savannah hotel. The development features more than a dozen restaurants and lounges. The quarter-mile extension of new river walk offers open-air riverfront dining. Visitors also have access to an art gallery, and riverfront park honoring Martin Luther King Jr. Phase II is set to be unveiled this fall with upscale restaurants and bars. Phase III of the project is planned for Spring 2021 with a mixed-use hotel building in the complex dubbed The Atlantic, themed around maritime details. 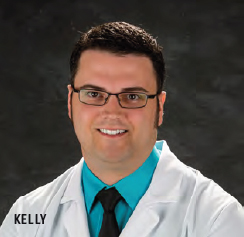 BEAUFORT MEMORIAL MAY RIVER PRIMARY CARE WELCOMES FAMILY MEDICINE DOCTOR
Board-certified family medicine physician Brad Kelly, D.O. has joined Beaufort Memorial May River Primary Care. A member of the Beaufort Memorial medical staff since 2016, Dr. Kelly has been practicing at the hospital’s Harrison Peeples Health Care Center in Hampton County for the past four years. The Kentucky native holds a degree in biology from the University of Kentucky and completed his medical degree at the University of Pikeville-Kentucky College of Osteopathic Medicine.

SEARCH FOR HILTON HEAD TOWN MANAGER UNDERWAY
The search has begun for Hilton Head’s next town manager. Current town manager Steve Riley recently announced his plan to retire at the end of the year. Town Council is working with an executive search firm, Colin Baenziger and Associates, to conduct its search, according to the town. To learn more, including the expected timeline, visit a page on the town’s website dedicated to the process (hiltonheadislandsc.gov/ TownManager/).

BEAUFORT DIGITAL CORRIDOR HIRES EXECUTIVE DIRECTOR
Nicie Phillips has been named the new executive director of the Beaufort Digital Corridor. Phillips moved to Beaufort from Medford, Ore., where she was dean of students at Pacific Bible College. She also has experience in the private sector working for DuPont Pharma and other companies.