State officials ordered all bars and restaurant dining rooms closed as of March 18, leaving many in the service industry without jobs. Companies that have to shut down temporarily or lay off workers because of the effects of the virus can apply to get those employees short-term unemployment benefits. The benefits will cover six weeks of pay, but only if employers apply for it. For more information, go to dew.sc.gov. 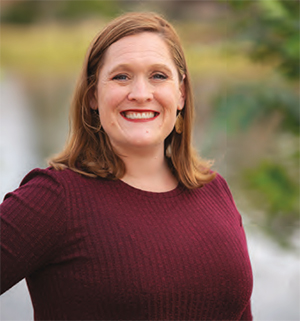 Christina DeVoe is the new social and events director at Hampton Hall Club. She has spent her career building sustainable programs and high-quality events for municipalities in Alabama and Florida. Previously, DeVoe served as the recreation program planner for the city of Largo, Florida.

Melissa Arnold has joined Hopeful Horizons as the organization’s staff attorney. Previously, she was a staff attorney for the South Carolina Department of Corrections and she is the former executive director for Lowcountry Legal Volunteers. Arnold has a law degree from California Western School of Law in San Diego.

Southern Tide announced plans to open a signature store on Hilton Head Island. The new store will be located in Shelter Cove Harbour & Marina. Southern Tide will offer an assortment of apparel for men, women and kids, plus footwear and accessories. 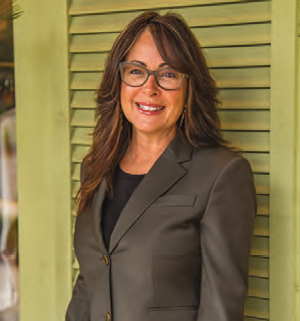 Tris Vinci has joined the team at Destinations DMC as group sales coordinator. She has a background in corporate communications, business ownership and the software industry.

Bishop Eye Center and Beaufort Orthopedic Sports & Spine have secured two of the five available sites within the new Bluffton Centre. Both buildings are scheduled to open later this year. Dr. Kamal Patel, a local medical practitioner, is developing Bluffton Centre to offer increased access to reputable service providers so Bluffton residents don’t have to travel to Savannah or Hilton Head Island. 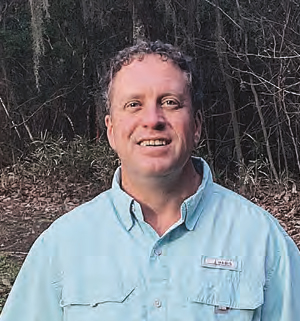 Steve Anderson has joined the staff at LED Lowcountry as the head of its marketing and communications department. Anderson will work with property managers and gated community management to reduce costs through LED lighting conversion. He has more than 25 years of experience in commercial and residential property management.

Park Lane Hotel & Suites joined the Palmera brand in February, changing its name to Palmera Inn & Suites in February. The quality of the rooms will be updated and improved during a hotel-wide renovation. 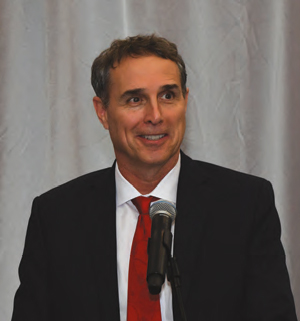 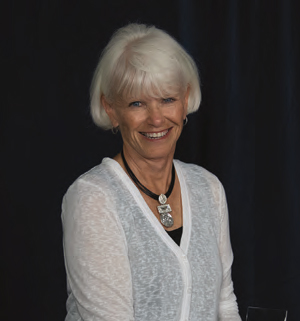 Nancy Hoekstra was named PTR Member of the Year for the state of South Carolina. This award is presented to a member who has shown dedication and diligence in promoting and supporting tennis and PTR. Hoekstra helped to develop the PTR Adaptive Tennis Certification Workshop to instruct tennis professionals in the skills needed to work with athletes with special needs.

Artist Michael B. Karas has launched a new website for his fine art collection. The nationally recognized marine and landscape artist is represented by Red Piano II Art Gallery in Bluffton. His new website is michaelbkaras.com. 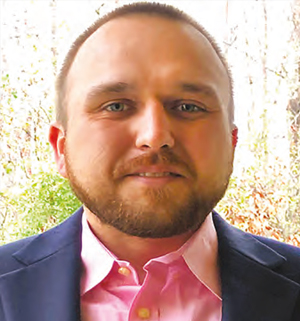 Josh Goodman has joined the team at Chris Hervochon’s CPA firm as a staff accountant. He will be responsible for providing outsourced accounting and tax preparation for small businesses and individuals. Previously, Goodman was an assistant golf professional. He moved to South Carolina in 2010.