Peter Conboy has been named the new director of finance at Sonesta Resort Hilton Head Island. In his new role, Conboy is responsible for overseeing the accounting staff, negotiating contracts and preparing financial statements and analyses of hotel operations. Previously, he served as director of finance at Wild Dunes Resort near Charleston. 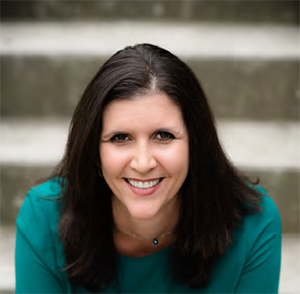 Jennifer McEwen has been elected to the Americans for the Arts’ Advisory Councils. She currently serves as director of cultural affairs for the Town of Hilton Head Island. McEwan will advise the council staff on developing programs and services that will build a deeper connection to the field and network membership. As part of the Private Sector Council, McEwen will work with fellow arts leaders to develop and implement private-sector advocacy programs and serve as leaders to other local arts agencies seeking to connect with the private sector.

Latoya Robinson is joining the board of directors for Second Helpings, a food rescue organization. Robinson currently serves as the student support services director for the University of South Carolina Salkehatchie. She has 23 years of experience at all levels of education. 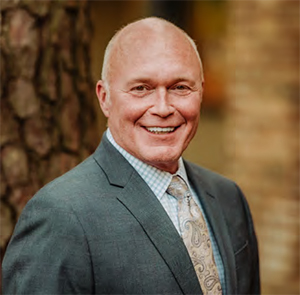 Jeffrey S. Reeves has been named the new chief executive officer and president of the Arts Center of Coastal Carolina. He previously served as the executive vice president and chief operating officer after joining the Arts Center in 2001. Reeves has held leadership roles for more than 30 years and has worked in banking, corporate and consultant environments.

Bluewater Adventure company will soon be offering a party cycle boat, Hilton Head Island’s first-ever pedal tavern. The floating party boat will operate on Broad Creek and can accommodate 20 people. Passengers are invited to bring their own booze on board for the two-hour cruise. The shaded pontoon-style boat features sets of paddles operated by bicycle pedals. 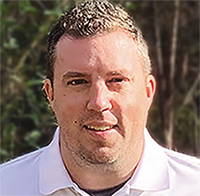 Scott and Cathy Ramsland of Fripp Island have opened Floor Coverings International of Hilton Head Island, a mobile operation that will serve customers throughout the Lowcountry and the Savannah area. The mobile showroom is stocked with thousands of flooring samples from top manufacturers. Scott Ramsland has 25 years of experience in retail and human resources. 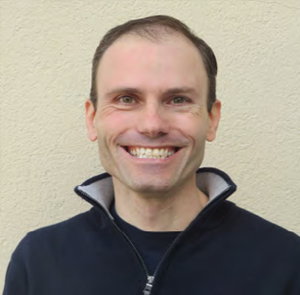 Anthony Garzilli has been named managing editor at Frey Media. He previously served as editor of the Jasper County Sun Times. Garzilli has more than 20 years of experience in journalism and has won 23 S.C. Press Association awards. He has a bachelor’s degree in mass communications from Iona College in New Rochelle, New York.