Mary Briggs will retire as president and CEO of The Hilton Head Symphony Orchestra at the end of the year. The orchestra’s board of directors has announced Alan Jordan as her successor. Jordan is currently the executive director of the Delaware Symphony Orchestra. Briggs led the orchestra for 12 remarkable years. 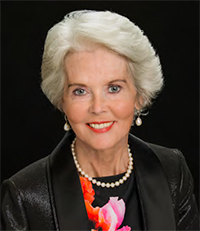 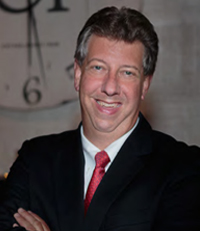 Subscriptions and concert attendance grew during her tenure and concerts increased from nine to 18 per year. The HHSO’s launched successful educational initiatives. Briggs also supervised the opening of SoundWaves, a new event and rehearsal space for the symphony. 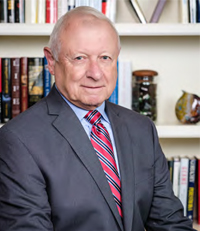 John Gilbert has been appointed president of the World Affairs Council of Hilton Head’s board. Gilbert has been a member of the organization’s board for two years. He is a retired U.S. Air Force officer with over 40 years of experience in strategic operations, intelligence and arms control. Since retiring from active duty, he has been an adviser and consultant to several U.S. government and industry organizations and for-eign governments. 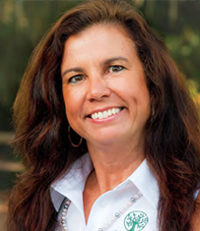 Janet Davoli has been promoted to chief technology officer at The Greenery. She will work with the executive and management teams to achieve the company’s strategic goals and grow The Greenery through the use of technological resources. Previously, Davoli was the company’s director of business development.

Boomerang Toys in Coligny Plaza and Kidz For Life in Harbour Town are now both called Hilton Head Toys. Owners Scott and Mandi Lee took over the stores in 2018 and renamed them to reflect local ownership. Hilton Head Toys recently added Low-country Balloon Boutique to its services, offering foil and latex balloons. 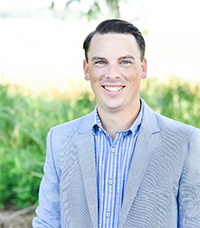 Chris Hervochon, CPA, CVA, has been selected as one of 2019’s “40 Under 40” by CPA Practice Advisor magazine. The award spotlights top practicing public account-ants, educators and thought leaders in the accounting profession. 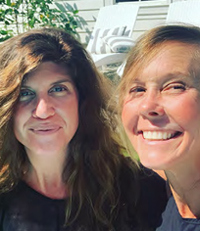 New podcast Female IQ was recently launched by Lowcountry co-founders Becca Edwards and Laura Fromdahl. Female IQ Podcast interviews female leaders in the health, wellness and fitness industries, as well as women who have important messages to broadcast. Local personalities Heather Rath, Jean Rioux and Wilhemina Fry are some of the featured guests. The podcast is available on the Apple Store.

Amanda Stewart has been named general manager of Porsche of Hilton Head. In her new role, Stewart will manage new and used inventory, appraise trades, ensure service and parts departments are operating efficiently, and take responsibility for customer experience. At Peacock Automotive, Stewart’s roles have included manager and director of the business development center as well as sales manager and general sales manager.

May River Primary Care is Beaufort Memorial Hospital’s new primary care practice. Dr. Nikki Keisler, an experienced board-certified family medicine specialist, is the first physician to join the practice. Keisler comes to the practice from Palmetto Health-USC Medical Group’s University Family Medicine in Columbia. She is a graduate of the University of South Carolina School of Medicine.