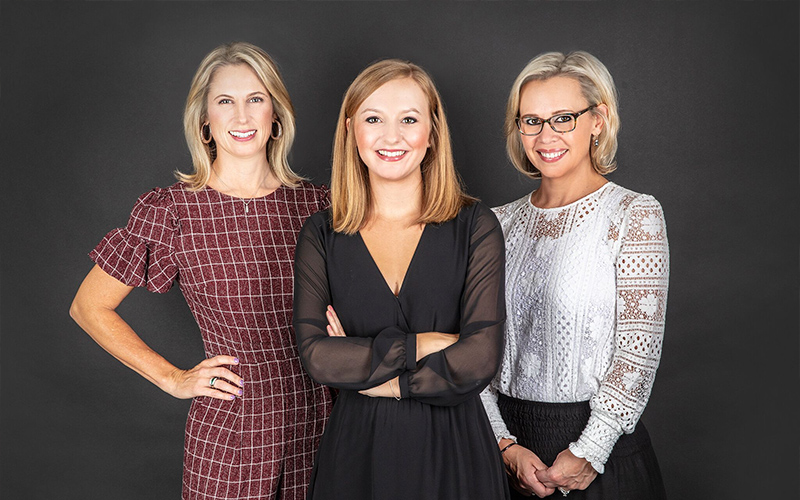 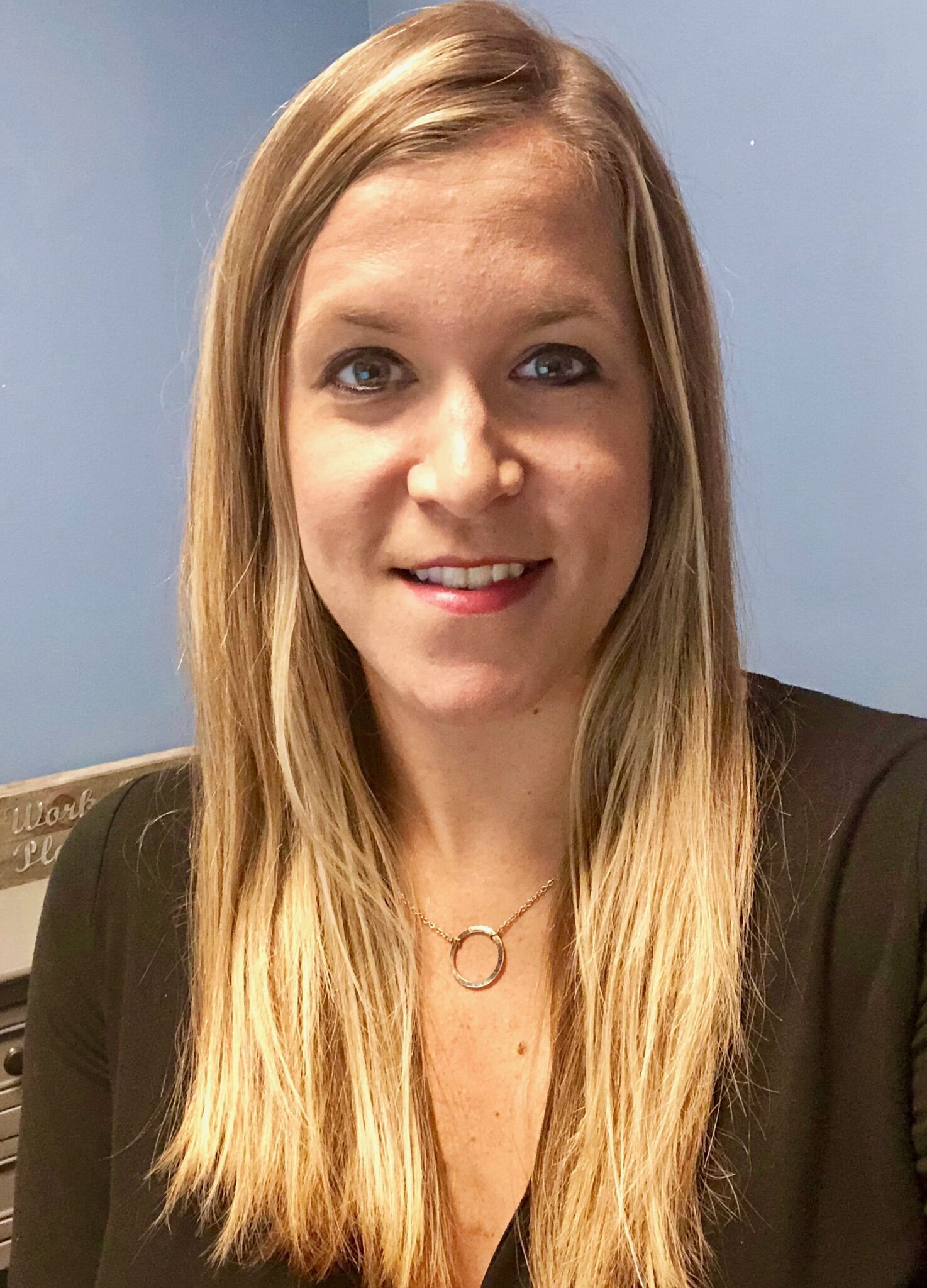 Carolina Heritage Insurance has added Ryann Schmoyer as a licensed agent and producer specializing in homeowners, automobile and flood insurance. Schmoyer has a psychology degree from the University of South Carolina. She has an extensive background in hospitality and is a Hilton Head Island native.

Birdie James Boutique has opened on Calhoun Street in Old Town Bluffton. The women’s boutique features items for any age, but caters mainly to women 45 and older. The Hilton Head location of Birdie James opened in 2016 at Shelter Cove. The new location in Bluffton will feature a similar aesthetic and collections, just in a smaller space.

D. Scott Kimball has joined the team at AAA Carolinas as manager. Kimball has been in the hospitality industry for 26 years and has worked at AAA in Georgia, Florida and Alabama for the last 18 years. Kimball has a degree in political science from Georgia Southern University, where he also studied music and international studies. He is from Savannah.

Meanwhile, AAA employees Kelly Brock and Henry Dennis were named the 2018 AAA National Superlative Award recipients. Brock was awarded the highest sales, highest revenue and highest preferred cruise sales designations. She is a 30-year veteran of the travel industry and has been with AAA Carolinas for the past 19 years. Dennis won the highest preferred tour sales designation. He is a five-time Superlative Award winner with more than 30 years of experience in the travel industry. He has been with AAA Carolinas for 30 years. 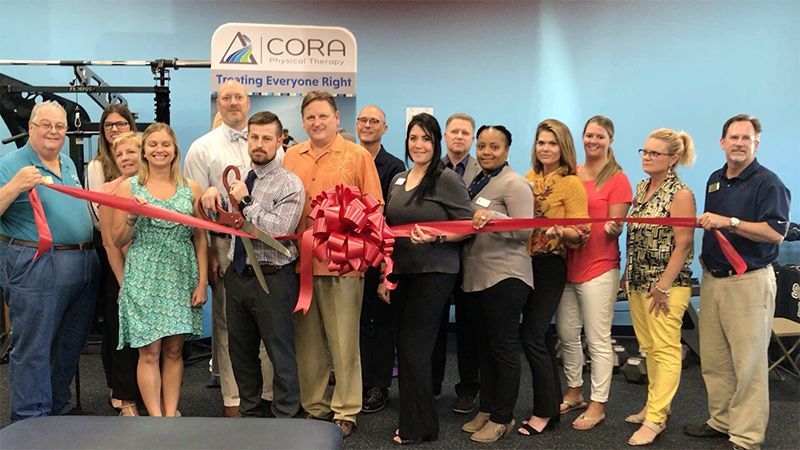 CORA Physical Therapy has opened in Bluffton and offers state-of-the-art treatments with licensed clinicians who focus on superior outcomes and personal care. The facility offers pain management, sports medicine, cupping and vestibular rehabilitation, among other services

Dr. Thomas Bundy of Hilton Head Dermatology and Skin Cancer Center attended the 42nd annual Southeastern Consortium for Dermatology in November. The conference was presented by the Medical University of South Carolina in Charleston and focused on eczema and the therapeutic revolution in dermatology.

Hilton Head Public Service District’s water quality laboratory was recognized as a Laboratory of Excellence during the PSD’s annual certification by the S.C. Department of Health and Environmental Control. The independent agency that conducts DHEC’s certification recognized the lab as “achieving 100% acceptable data” in a group of more than 500 participating labs. 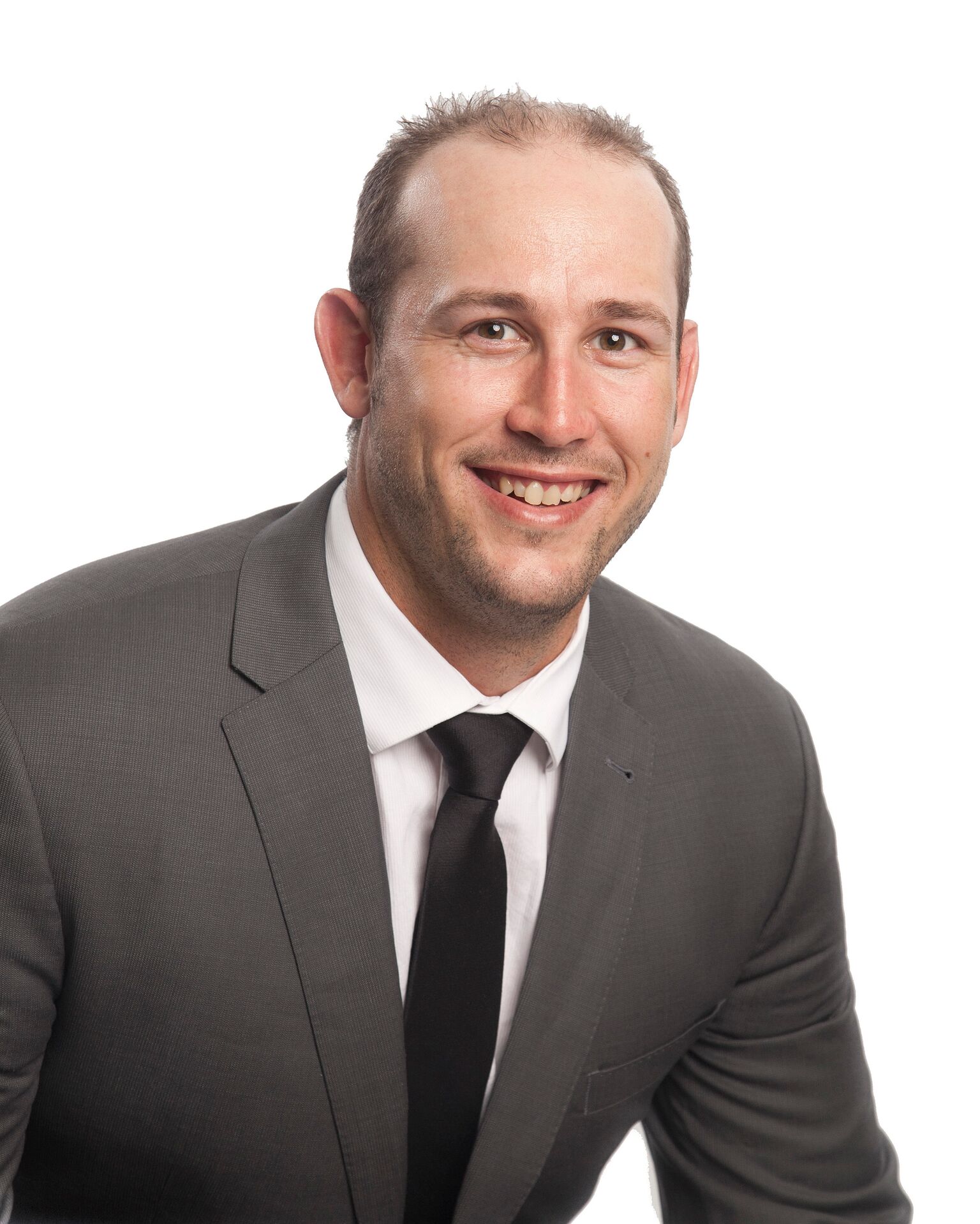 Brian Parkkonen has joined the team at Professional Tennis Registry as the chief operating officer. In his new role, Parkkonen will be responsible for overseeing organizational development and staff collaboration. Parkkonen has been with PTR since 2014. He began his career as head pro and director of college placement at the Van der Meer World Class Academy.

Hilton Head Regional Healthcare and the Jasper County Chamber of Commerce celebrated the groundbreaking ceremony for Tidewatch Emergency Department, the new off-campus emergency department in November.The site will be nine miles from Coastal Carolina Hospital on Tidewatch Drive and S.C. 170, near Sun City Hilton Head, and is expected to open by the summer 2019. It will be the state’s seventh free-standing emergency department, according to a release by Tenet Healthcare, parent company of Coastal Carolina and Hilton Head Hospital.

Chris Corkern and Tricia Lynch have been elected to the Heritage Classic Foundation's board of trustees, which oversees the operations and charitable giving of the PGA Tour’s RBC Heritage Presented by Boeing.Corkern is a native of Hilton Head Island and the president of the Corkern Group. Lynch is the owner and property manager-in-charge at Tricia Lynch Services, a home watch and concierge service for absentee property owners. She has been a member of the RBC Heritage Pro-Am Committee since 2006.