Coastal Carolina Hospital recently donated an OEC mobile C-Arm to the radiologic science program at the Technical College of the Lowcountry. The C-Arm machine is used in operating rooms across the country and visualizes surgical patients’ anatomy in real time during critical surgical procedures. TCL students now can train side by side with their peers in a simulated laboratory environment. 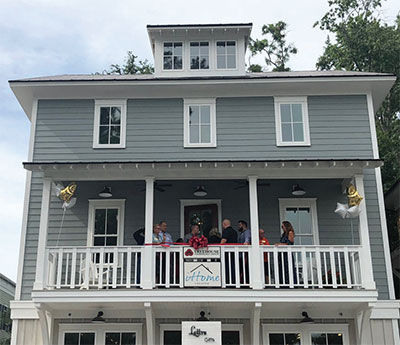 Treehouse Technology Group celebrated the grand opening of its new location in Old Town Bluffton in June. The company focuses on how technology can lead to business growth. The new office is located on the second floor of 8 State of Mind St. in Bluffton.

Gerald Helbig and Bruce Trimbur have joined LED Lowcountry’s business development and sales team. Helbig will serve as a sales associate. Previously, he owned and operated a Massachusetts-based lighting service company for 24 years. Trimbur will serve as the new director of business development. He holds lighting industry LC and LEED AP professional designations and will focus on commercial, retail and hospitality lighting design, controls and implementation.

Planet Fitness will open in late summer in the vacant Bi-Lo building in Bluffton. The New Hampshire-based fitness franchise has about 1,500 clubs around the country. Memberships start at $10 per month and the gym will be open seven days a week.

EFitClub will open in Belfair Towne Village in Bluffton this fall. The gym will offer multiple brands of exercise equipment, personalized chipped bracelets and individualized workout plans. The gym is expected to open by September and memberships will range from $79 to $169 per month.

Holiday Retirement’s Indigo Pines has been certified as top workplace by the Great Place To Work Institute, based on extensive ratings and surveys. The organization was judged by its value system, programs and practices, and levels of credibility, respect, fairness, pride and camaraderie. 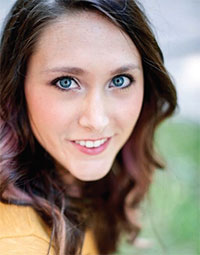 Samantha Tucker has been promoted to catering sales manager at the Sonesta Resort Hilton Head Island. Tucker joined the Sonesta team in 2017 as a sales and catering coordinator. In her new role, she will be responsible for overseeing all small weddings and social catering events. She has a bachelor’s degree in musical theater and previously worked at the Omni Hilton Head Oceanfront Resort.

The Greater Bluffton Chamber of Commerce celebrated its present and future ambassadors during a luncheon at Bluffton Seafood House in May. These ambassadors bring experience and knowledge to the community and assist chamber staff as liaisons. Ambassadors attend chamber functions and serve as greeters at chamber events. 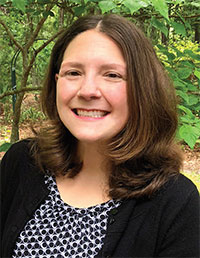 Amy Graybill will serve as the new finance manager at Hilton Head Public Services District. Graybill is a certified public accountant who previously worked for the CPA firm Robinson Grant & Co. for 10 years and has experience with governmental accounting. Graybill currently serves as treasurer of the board for the Boys & Girls Club of Hilton Head Island. 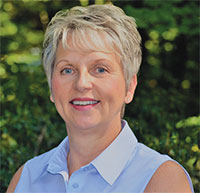 Betsy Gauthier has joined the sales and development team at StoneWorks. She has a degree in interior design and previously spent 20 years in the Greensboro and High Point, North Carolina, area. Gauthier recently relocated to Bluffton.