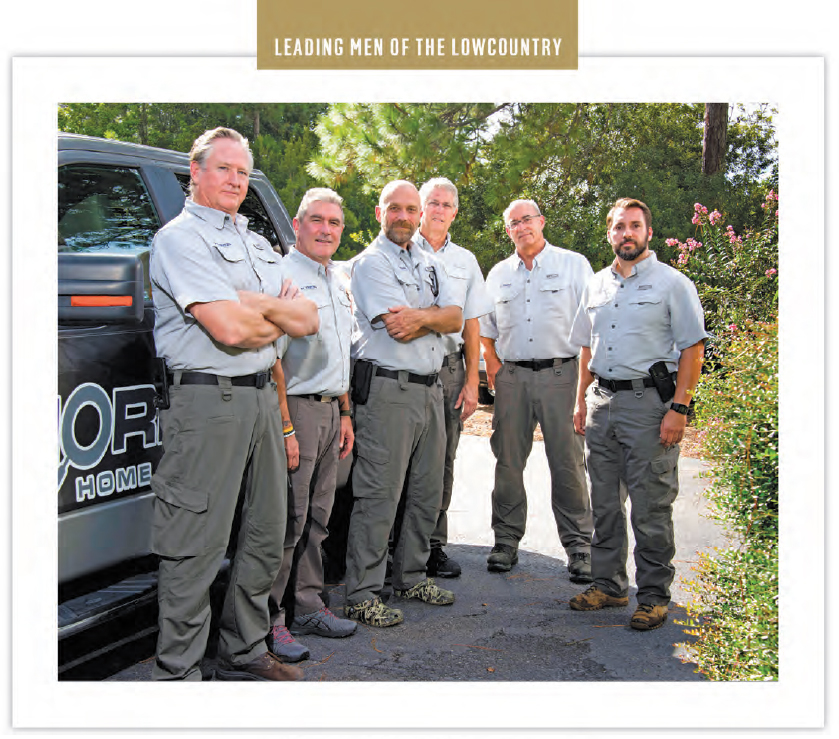 Ask anyone who’s ever bought or sold a home, and they’ll tell you that one of the most nerve-racking phases of the whole deal is the inspection. Compounding the dread that comes from a possible deal-breaker emerging during the process is the often-aggravating inconsistency within the industry. It’s that last pain point that Brad Tholen looked to eliminate through his business, Horizon Home Inspectors.

“Building Horizon Home Inspectors was not about dominating the market, but about changing the industry here,” he said. “I wanted to take the home inspection to a level of professionalism that didn't exist and create some consistency in the reporting process.”

Tholen set out on his own as a home inspector after a 13-year career working alongside a renowned local homebuilder.

“We were able to turn that into a pretty big business around here, and it got to the point where I needed to be part owner or spread my wings.”

Beginning as just one guy with a truck, Tholen’s approach to home inspections proved successful. In just seven years, he’s added five more inspectors to the team with another coming on board by the end of the year. But no matter how large his firm grows, Tholen reads and revises every report to ensure that every home gets the same professional inspection.

Having spent the earliest parts of his career on the radio, it makes sense that communication would be such a crucial factor in his success.

“There’s a thread that goes through all the things I’ve done – it was communicating,” he said. “What we say in this business has an impact on people’s lives. So we’re trying to present in a way that shows respect to everyone involved.”