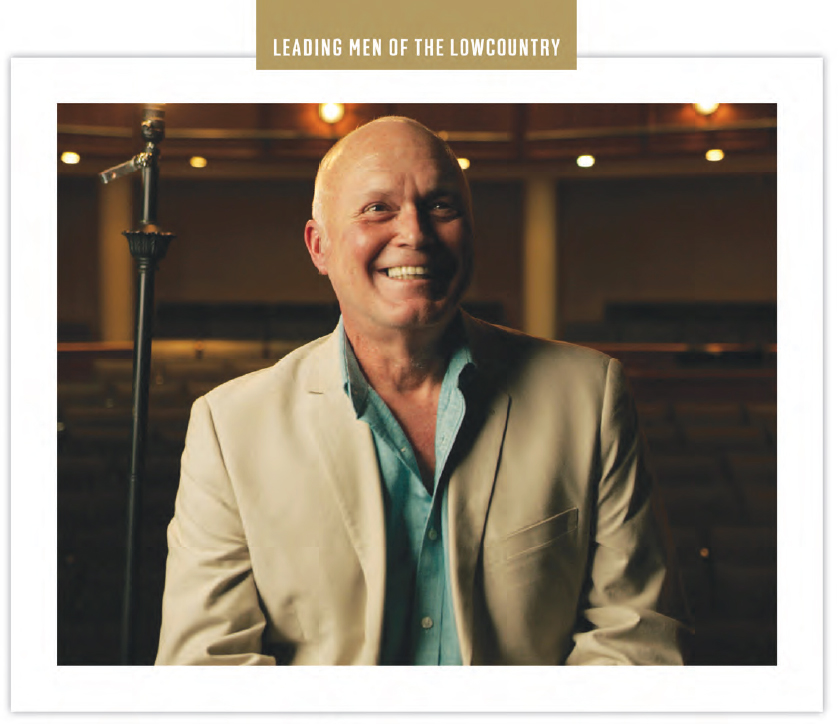 For Jeffrey Reeves, accepting the role as CEO of the Arts Center of Coastal Carolina was not only an honor, but a validation of his nearly 20 years of service to the Arts Center and our community. Accepting this position on the eve of a pandemic that would effectively halt onstage events, however, represented a true trial by fire.

“I essentially looked at it as a situation in which, to move through this, everyone needed be agile and nimble,” he said.

He didn’t go it alone. Extreme circumstances call for extreme creativity, and the staff at the Arts Center happens to specialize in creativity.

“It’s a great team, and they’ve worked hard,” he said. “We’ve tried to stay engaged with our supporters throughout this time as best we could.”

That meant moving to virtual classes, camps and a new Virtual Play Club, as well as streaming performances, while at the same time planning ahead for the coming season.

“We were the last type of business to be taken off the state’s non-essential list,” said Reeves.

If there is a silver lining, it’s that the pandemic gave Reeves and the team time to fine-tune the upcoming season to fully celebrate the Arts Center of Coastal Carolina’s 25th anniversary.

The curtain lifts on this silver anniversary celebration with an outdoor, socially distanced kick-off concert Oct. 10, featuring the Lowcountry’s own Idol, Candice Glover, and award-winning gospel group Voices of El Shaddai. It continues with a Garden State Guys performance on Oct. 24, and the Tony award-winning Kinky Boots Nov. 18-Jan. 3.

“All of us here share a passion for the arts,” said Reeves. “With the ongoing generosity and support of this community, we will continue being a central gathering place for us to come together, be inspired, and be entertained.”