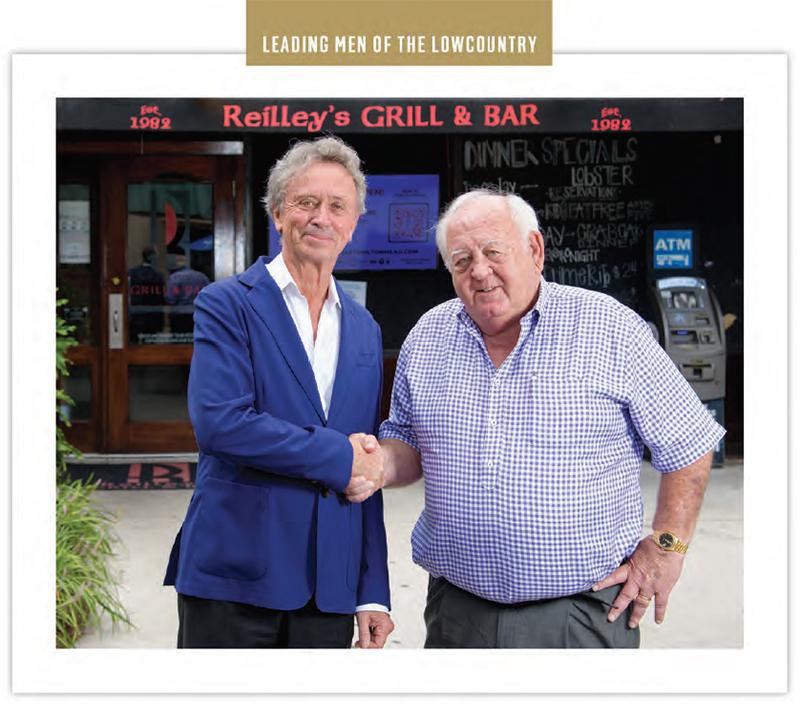 For more than 38 years, the Reilley’s Mortgage Network Match Play Championship has been a force for positive change on Hilton Head Island.

“We have 280 people from all over the world, representing 27 states and five different countries, who come to Hilton Head Island every year for this tournament,” said Mortgage Network’s David Crowell. “It’s an enormous amount of planning every year, and it’s a wonderful time.”

Beyond just the visitors it brings to our shores is the financial impact the tournament has on area charities. Each year, excess funds totaling thousands are disbursed to worthy causes across the Lowcountry, making the tournament a benefactor for those in need. And when the COVID-19 pandemic hit, that influx of funds to our community was imperiled.

“We postponed making a final decision as long as we could, but ultimately the responsible decision was to cancel the tournament this year,” said Crowell.

There is hope, however. While the tournament won’t be held this year, the charitable impact it represents will survive thanks to the efforts of Crowell and Tom Reilley.

“The two of us, along with the many sponsors that have supported the tournament over the years, have decided to band together and make a significant contribution to charity as if the tournament had never missed a beat,” said Reilley. “We’re very proud to be able to do at least that much for the community, even if we can’t hold a tournament this year.”

The Reilley’s Mortgage Network Match Play Championship will return next year for its 39th edition.