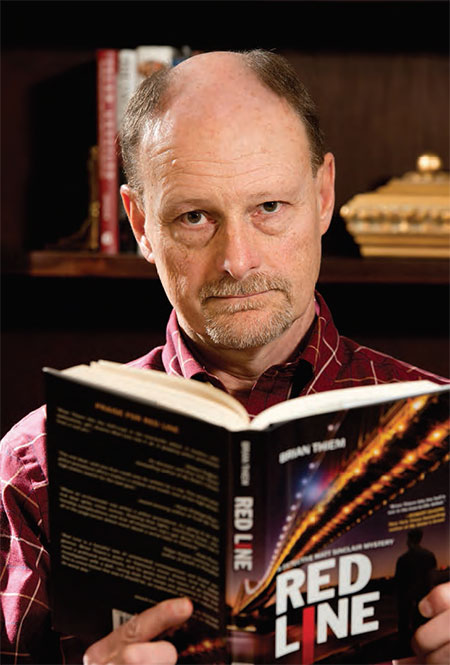 If you happen to catch Brian Thiem out on the golf course or riding his Harley around Sun City’s Riverbend neighborhood, ignore that far-off look in his eye; he’s just thinking about murder. 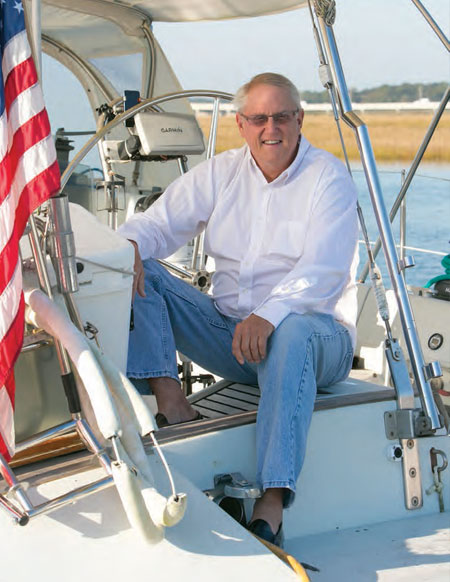 Marcus Mullis is a man of precision. He has to be.

As an expert in working with medical laser equipment, attention to detail is an absolute must, as the machines rely on precise measurements and settings to function properly. 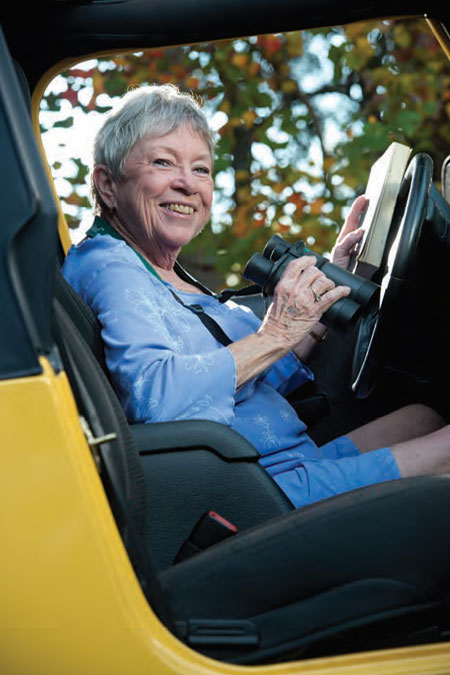 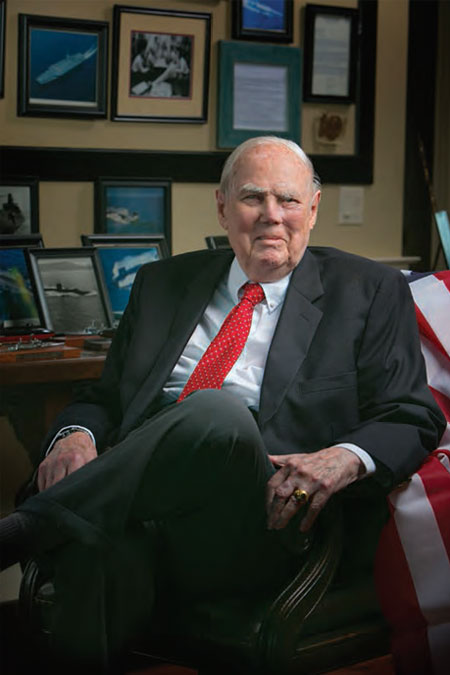 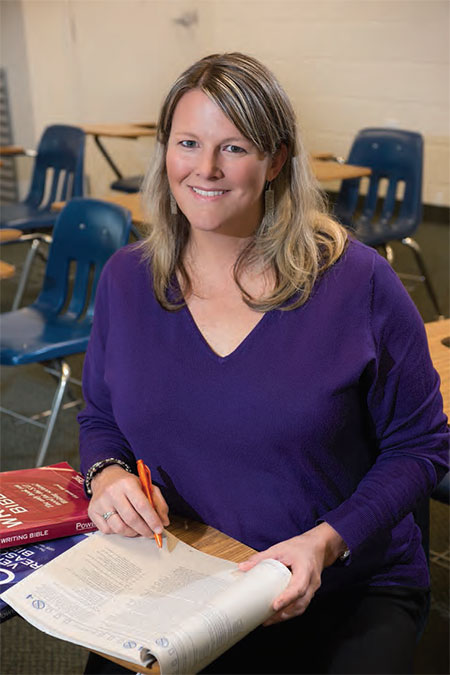 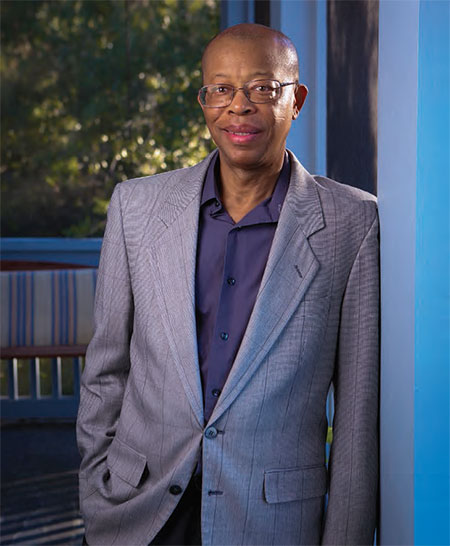 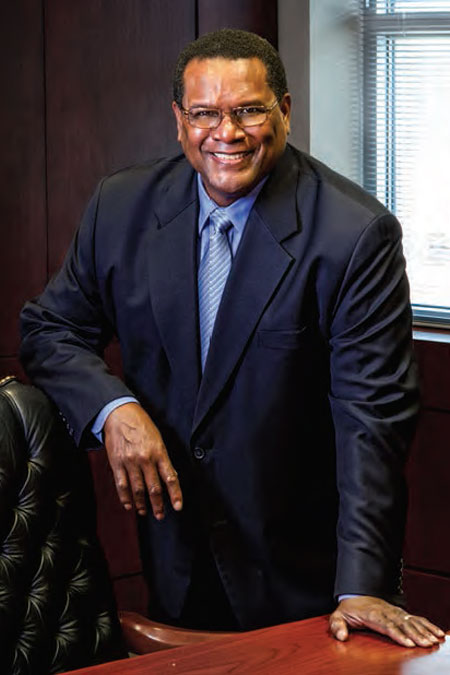 What makes a person intriguing?
Every day we come across people that fascinate us. They arouse our curiosity. We hear about them and want to know more. What they have done or said stimulates conversations. 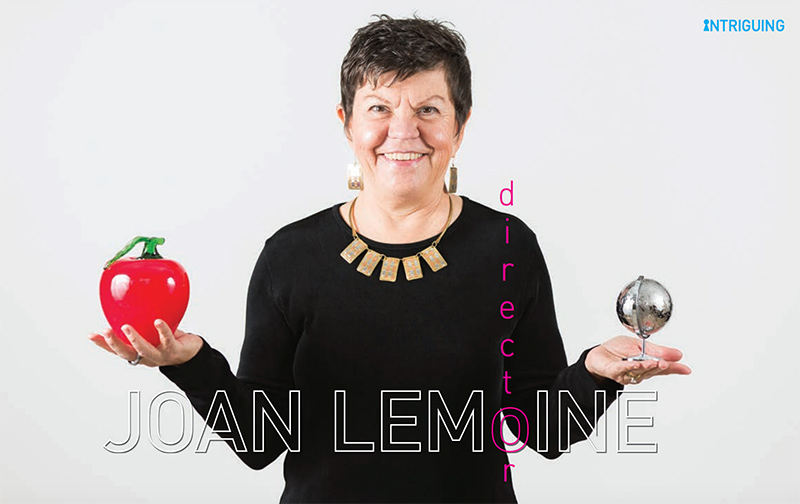 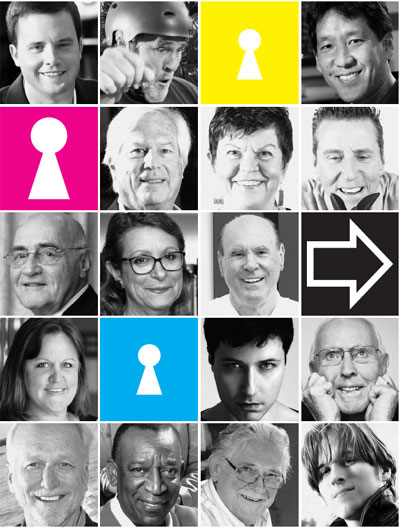