THERE’S COMFORT IN BEING ENGAGED IN A COMPELLING BOOK. HERE ARE TITLES THAT WILL GRAB YOUR ATTENTION. 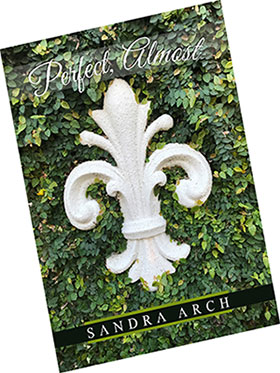 Hilton Head author Sandy (Arch) Berthelsen pens a story about a woman who moves to a small coastal town, refurbishes a home, discovers a town’s mystery, and falls in love.

Berthelsen, an active Lowcountry volunteer, writes about a woman who moves away after her husband’s death. She makes new friends, and her family is accepted into the community — except for a “secretive and spying neighbor.”

The woman soon learns the new town, Thelma, has more than one hidden secret. Hidden journals are found that have the “power to change everyone’s future.”

Berthelsen is a board member of the Hilton Head Children’s Center, the Arts Center of Coastal Carolina and the Wexford Foundation. 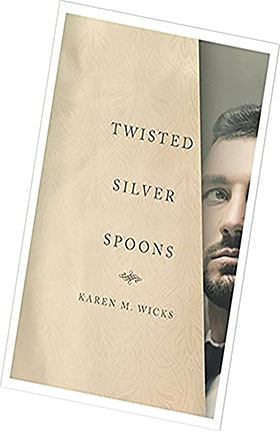 This is the debut novel for Karen Wicks, the executive director of Royal Live Oaks Academy in Hardeeville. Wicks, who has led the charter school with her husband, Les, since 2012, tells a tale of an “obsessive need for power and control” of a global empire. George is an heir who struggles to reconcile the person he could become with the “ruthless leader he is expected to be.” On his journey there is “intrigue, betrayal, and mortal danger lurking.” Twisted Silver Spoons explores the struggle of its main character searching to find his own voice. Wicks holds a doctorate from New York University and has taught in middle and high school and in college. 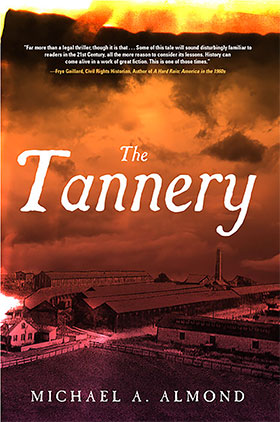 THE TANNERY,   BY MICHAEL ALMOND
Michael Almond, a retired attorney, pens a captivating historical legal thriller. The novel centers around the trial of a poor, mixed-race teenage boy accused of murdering a prominent young Jewish woman at the beginning of the Jim Crow era in North Carolina. Attorney Ben Waterman, combating the Ku Klux Klan and a relentless, ambitious prosecutor, strives to prove the boy is not the person who stabbed the woman to death. The Tannery “transports readers to another time and place” and examines political and racial turmoil during the turnof- the-century South. There are “twists and turns” that lead to the outcome of an “astonishing trial.” Almond received his undergraduate and law degrees from the University of North Carolina at Chapel Hill and was a Fulbright Scholar in political science at the University of Mannheim, Germany.