They weren’t raised in a little pink house, but the daughters of Rock & Roll Hall of Fame member John Mellencamp know the joys of growing up in close-knit, idyllic small town, courtesy of Hilton Head Island.

Teddi Mellencamp Arroyave, 37, and her sister Justice Mellencamp, 32, moved to the island in 1989. They tell the same stories about growing up in the Lowcountry: constant crowds of kids at their mother’s house, swimming at the Sea Pines Beach Club, playing volleyball at Coligny Beach and, most of all, that small-town feel.

“There’s just a sense of comfort on Hilton Head,” says Justice, who has worked for 12 years at Platinum Design, where she’s become one of the island’s best-known stylists. “You can run into someone you’ve known for 20 years at your favorite Mexican restaurant, and you know everything that’s going on in their lives. It’s just so familiar.”

Though she’s been living in Los Angeles — where she joined the cast of Bravo’s “Real Housewives of Beverly Hills” in 2017 — since she was 17, Teddi agrees.

“We rode bikes everywhere. I rode horses at Lawton Stables in Sea Pines and Rose Hill off-island,” she says. “I still crave my favorite restaurants — San Miguel’s, Truffles, Giuseppi’s. When I think about it, it’s still home.”

The sisters came to Hilton Head, where their parents owned a home, from Indiana after their father and mother, Victoria Granucci, divorced. Justice attended Sea Pines Montessori before attending Hilton Head Preparatory School, where Teddi started in third grade, and from which both graduated. 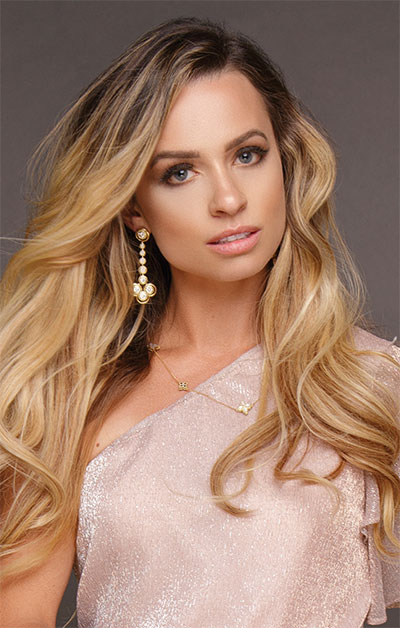 In school, Teddi was one of the state’s top hunter-jumper competitors, becoming a world champion in her class. Justice gravitated toward art and gymnastics.

“I idolized my sister,” Justice said. “But we were sort of yin and yang. She was very tomboyish, she rode horses and didn’t like frilly things. Here I was doing gymnastics and painting. We balanced each other out as kids.”

Justice met her husband, Michael Moore, at Hilton Head Prep. Teddi was friends with Shep Rose, cast member of another popular Bravo show, “Southern Charm,” and Greg Russell, who for more than 30 seasons has entertained tourists with his performances under the Liberty Oak in Harbour Town.

“The same friends I had in third grade are still my friends now,” Teddi said. “When I visit … I’ll ask, ‘Where should we go?’ and they’ll say, ‘The (Barmuda) Triangle.’ How is that still a thing? In L.A., clubs are over in a week.”

But the sisters don’t hesitate in naming each other their respective best friends. Despite living on opposite coasts, they talk, text or Facetime nearly every day, and love getting their families together for visits. Teddi has two children, ages 3 and 5, and a stepdaughter, 9, with her husband, Edwin Arroyave, founder of Skyline Security Management, Inc.; and Justice has a son, 12, and daughter, 2. 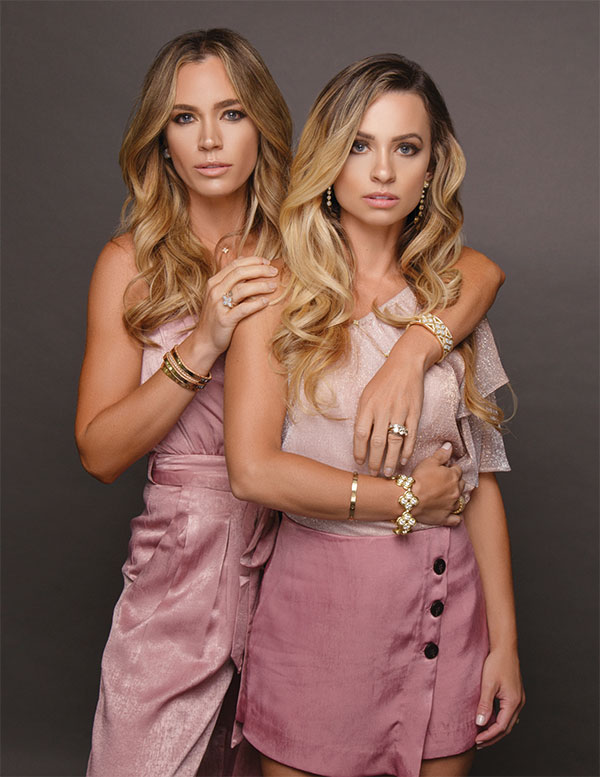 “I come back as much as I can,” Teddi said. “I’m so excited, because my sister bought a house (in Bluffton), so now I can stay with her.”

The sisters spend time with their father — “Peepaw,” to the grandkids — when he’s in town. After owning houses on Hilton Head for many years, John Mellencamp bought a home on Daufuskie Island about a decade ago. 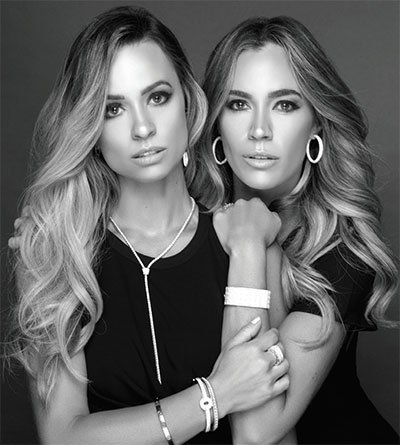 And after all these years, the sisters are still in love with their hometown, thanks to its seemingly indelible warm, small-town atmosphere.

“Regardless of how it’s changed, there’s still this amazing family dynamic,” Teddi said. “Not only are there close family units, but families are also close with each other. That’s not really the case in a lot of places.”