Russell Fredericks, a brand new Bluffton resident, has made a subtle, but dramatic career transition.

Two months ago the 49-year old New Jersey native was tending to historic fountain sculptures, dealing with cranky TV film crews, and making sure tons of debris were swept up daily. There was also the occasional dead body fished by his team from the Jackie Kennedy Onassis Reservoir in the heart of New York City's world-renowned Central Park.

For 20 years Fredericks worked in Central Park, most recently as  Director of Operations for The Central Park Conservancy. But now he is Director of Maintenance for Sea Pines Community Services Associates (CSA),  charged with maintaining the roadways, bike paths and natural beauty of Sea Pines' 5,200 oceanfront acres - while also keeping a watchful eye for the occasional 8-foot alligator that decides to wander from its lagoon. 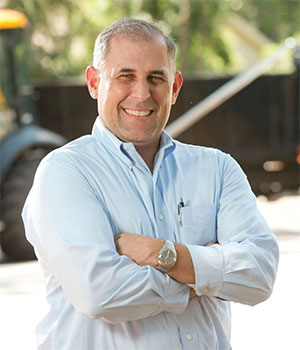 "You can imagine we are extremely pleased to have a professional like Russell join our CSA team," said Bret Martin, Sea Pines CSA president. "He's one of the most respected maintenance pros in his field. His expertise will no doubt keep our award winning property maintained at the highest standards."

Sea Pines has 60 miles of roadways and 17 miles of leisure trails that wind through its acreage as well as numerous lagoons, drainage systems and landscaping challenges. "For me Sea Pines is like a dream come true," affirmed Fredericks. "I began visiting here as a boy with my parents. Horticulture is my passion and I started my career as a golf course superintendent at a golf course in The Bronx. As a professional in my field, who wouldn't want a wonderful job like this! Sea Pines is the gold standard for residential resort communities. "

Fredericks' former employer, the Central Park Conservancy, is a not-for-profit organization that manages the 873-acre park under a contract with the city's parks department. Designed in the 1850s by Frederick Law Olmstead (considered the father of American Landscape Architecture) Central Park stretches more than 2.5 miles from 59th Street to 110th street and a half mile wide. It has been a National Historic Landmark for more than 50 years. It hosts 35 million visitors annually and is home to one of America's largest carousels as well as a zoo and amphitheatre which features numerous concerts, including the New York Shakespeare Theatre.

A wide array of responsibilities fell under Fredericks' oversight from turf and tree management to horticulture and water-body care. But in addition to the removal of more than 2,000 tons of trash each season one task he won't miss is snow removal. 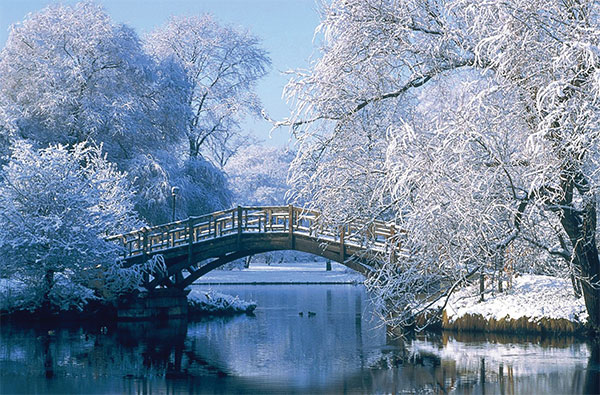 "Having no snow is the biggest contrast between here and there" opines Fredericks. "We were always alert to expect snow from November to April - five months of winter and often much to plow.

"I remember one unexpected October storm that dumped several inches. There were leaves still on the trees so we lots of damage - over 1,000 trees affected, covering our roads and pathways. It was October 30th to be exact, with the New York Marathon coming just one week later. We had to get the park cleaned up and ready for the race. And, we did!" 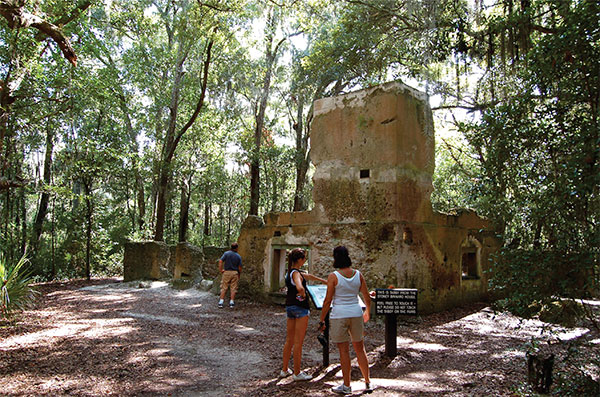