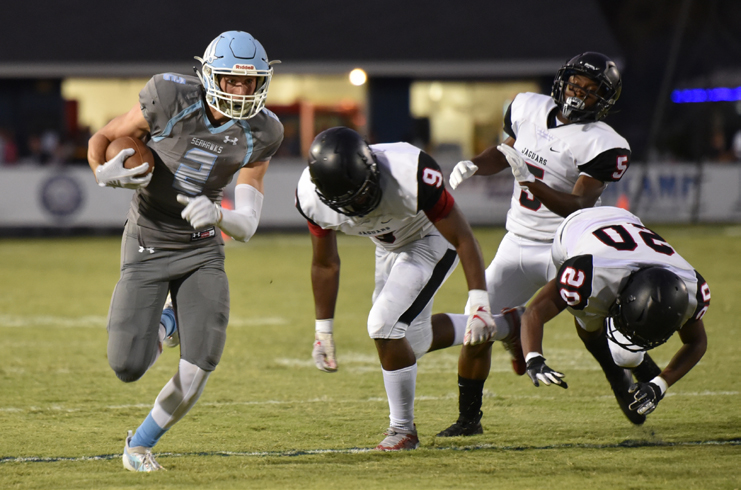 It’s football season in the Lowcountry — but also the time of year for cross-country and girls’ tennis, golf and volleyball.

Get more news about high school sports at www.lowcosports.com, dedicated to local teams and athletes.