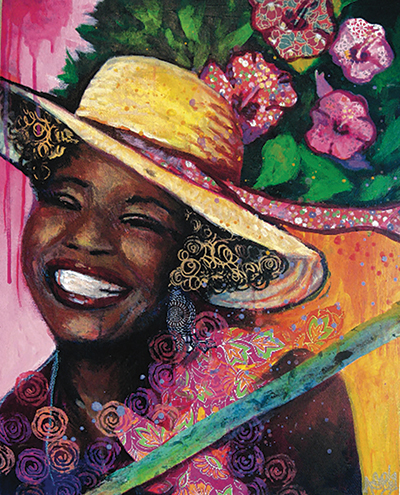 Poet Maya Angelou wasn’t describing the matriarchs of the Gullah community when she wrote “Phenomenal Woman,” but she could have been. Gullah women have been the guidepost for their families for decades, preserving the native islanders’ language, food, traditions and way of life — all while overcoming the usual challenges of everyday life.

On Jan. 19, the Gullah Museum of Hilton Head Island recognized 20 Gullah women ages 85 to 100 for their accomplishments and contributions to their community. The scene was anything but stiff or somber as families and attendees shared stories about the honorees that were at times deeply moving, uplifting and entertaining — and the crowd responded with sounds of affirmation, laughter and frequent applause.

“These women were and are still the backbone of our island,” said one guest. “As mothers, teachers, farmers, members of the military, bankers and domestic workers — just to name a few roles they played — they are quite remarkable women.”

The following women were honored:

Family members and guests shared tributes on the women. Of Blanche Cue: “She’s a lot of fun and she’s one of the sharpest women I know. She hates for people to say that, but she is. If you’ll be jealous because she wears her heels and she struts her stuff, I’m sorry!” 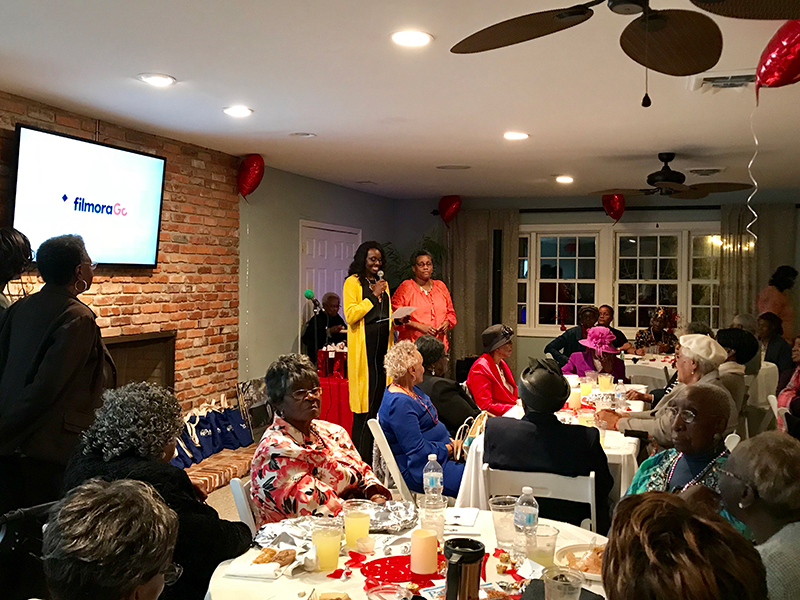 About Phoebe Driessen, age 89: “When Mom was 10, she would pretend to be a teacher in the classroom and she became a teacher in life, loving children and teaching them. She taught over 30 years. Mom was a very, very hard worker. She took care of her children and worked in the school system and the family business and in the community organizations.”

About Rosa Lee Driessen, age 92: “She worked as a private housekeeper and in the hotel industry. With her southern Gullah roots, she always loved cooking and baking. She took her culinary skills to greatness. She had a superb recipe for deviled crab that she made locally for many years. She would catch and pick her own crabs for the dish. She has 10 grandchildren, 16 great-grandchildren and 7 great-great-grandchildren. My mother is a very strong woman who would help anybody in need.”

About Alberta “Essie” Ford: “Essie has been a member of Mount Calvary Baptist Church for over 50 years, baptized in the waters of Skull Creek. She worked in the seafood industry for many years, employed by Frank Toomer Seafood, Billy Toomer’s factory and lastly Benny Hudson.”

About Ruth E. Germany, age 85: “She’s the last of 12 children. She has memories of a beautiful childhood with family and friends here on Hilton Head Island. She completed her high school education in New York City and then entered the U.S. Air Force. She served for seven years and then was discharged as a staff sergeant. She was employed by the Federal Reserve Bank of New York and worked there for 32 years. During those years, she went to school and graduated from the American Institute of Banking and went to Pace University and graduated with a business administration degree in finance.”

About Viola Jones, age 93: “As a youth she farmed and fished, especially with her cousin Abraham Lawyer. They would pick peas or go crabbing. Viola and her sister Bernice, who some of you may know as Dorothy, worked in a crab packing plant in Port Royal in the summer of 1941. As part of the “Great Northern Migration,” she moved to New York City later that year to work and further her education. Viola worked for Wright Aeronautical during World War II, where the B-17 was produced.”

About Ethel Rivers, age 100: “Mrs. Rivers attended Cherry Hill School on Hilton Head Island and completed the fifth grade, which was the highest grade at that time. She met and married Nathan Apple Rivers and of that union she conceived 17 children.”

“Now you understand
Why my head’s not bowed.
I don’t shout or jump about
Or have talk real loud.
When you see me passing,
It ought to make me proud.
I say,
It’s in the click of my heels,
The bend of my hair,
the palm of my hand,
The need for my care.
‘Cause I’m a woman
Phenomenally.
Phenomenal woman,
That’s me.”