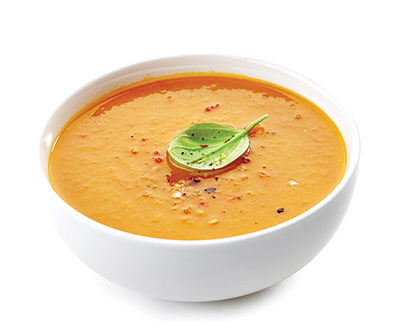 ON FEB. 2, LOWCOUNTRY RESIDENTS CAN HELP IMPROVE THEIR COMMUNITY — ONE BOWL OF SOUP AT A TIME.

From noon to 4 p.m. at Coligny Plaza, in the area between FISH Casual Coastal Seafood and Skillets Cafe & Grill, local chefs will serve up their favorite soups as part of the Souper Bowl of Caring, an annual fundraiser to benefit Second Helpings, a local charity that “rescues” food from area grocery stores and delivers it to food pantries for distribution to those in need.

The event costs $10 and all proceeds will go to support Second Helpings. Tickets will be available at the event, which also will feature music by The Matt Brantley Band and pop-up shops.

The Souper Bowl of Caring, held on Super Bowl weekend to help fight hunger and poverty, has gained national attention. Nine NFL teams have partnered with the national movement, and the fundraiser has earned praise from presidents like George H.W. Bush and Jimmy Carter.

Look online for soups from some of the participating Lowcountry restaurants and for favorite soup recipes from Monthly staff.