May River High School in Bluffton might be a new school, but the Sharks proved their mettle in the Class 3A boys’ soccer playoffs and state track meet.

May River won 6-2 against Indian Land on May 11 at Itmo’s W.C. Hawkins Stadium. The school’s boys track and field team was victorious on the same day at Spring Valley High School. These are the first state titles in the short three-year history of the school.

The Town of Hilton Head has purchased a 4.57-acre tract on the north end of the island that will be used initially to create additional green space along William Hilton Parkway. The former site of Modern Classic Motors may eventually be resold for development, but the $3.65 million acquisition gives the town “the opportunity to guide the future use of this important parcel for the benefit of the community and our local economy,” Mayor John McCann said in a release.

District officials knew the school wasn’t thriving and at the end of last year and tapped Freda, who was then principal at Bluffton Middle School, to lead its recovery.

Historic St. James Baptist Church has co-existed with its neighbor, Hilton Head Island Airport, for decades. But last year’s expansion of the airport’s runway and the resulting increase in takeoffs and landings by larger regional airplanes is more than members of the 133-year-old church can take. 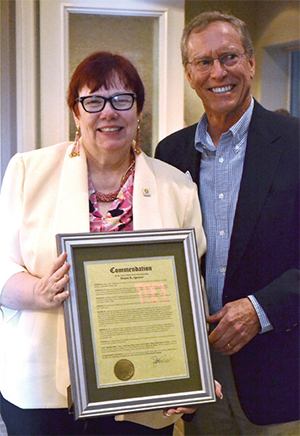 Denise K. Spencer was honored at a retirement party April 9 at Sea Pines Country Club. Spencer served as president and CEO of Community Foundation of the Lowcountry for more than 12 years. Under her leadership, the group more than doubled its combined assets to more than $72 million. She also was instrumental in developing the partnership to give all Hilton Head Island residents access to public sewer as part of the Project SAFE initiative. 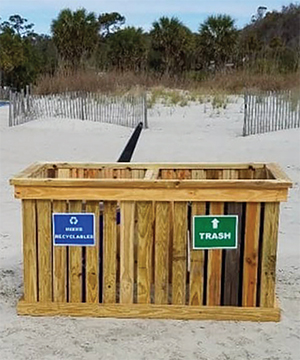 Three fifth-grade students have challenged the Town of Hilton Head to enclose trash and recycling facilities on the beach to eliminate spills. Rosa Olivetti, Joshua Prada and Ethan Simpson presented the idea to Hilton Head Island Town Council in December. They estimate it would cost $120,000 to replace existing rubber trashcans with wooden trash corrals that would prevent the cans from spilling over and littering the beaches. 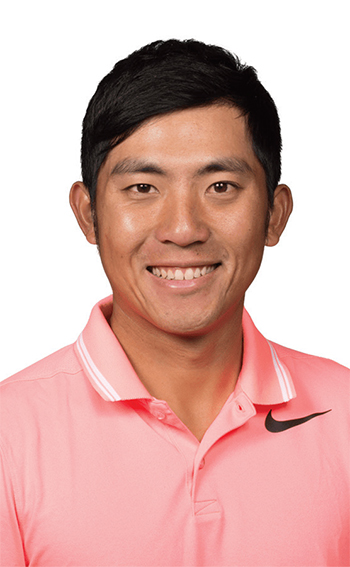 C.T. Pan of Taiwan won the 51st RBC Heritage Presented by Boeing at Harbour Town Golf Links. Pan, 27, is the first Chinese golfer to win the tournament. This is his first PGA Tour victory. Pan shot a 4-under 67 to finish at 12-under 272, a stroke ahead of Matt Kuchar. He left Hilton Head Island with a plaid jacket and $1.2 million — close to half his total previous career earnings. In a news conference, Pan said he learned to play golf because his mother is a caddie and his father, now deceased, also worked at a golf course and encouraged him. Pan played golf at the University of Washington, graduating in 2015 with a degree in communications. He turned pro the same year. 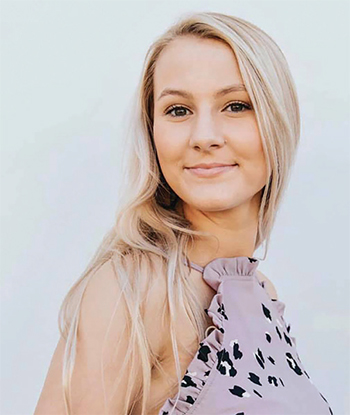 Almost two months after 19-year-old Mallory Beach was killed in a boat crash near Parris Island, Paul Murdaugh, 20, was indicted by a Beaufort County grand jury on one count of boating under the influence causing death and two counts of boating under the influence causing great bodily injury, according to a spokesman for South Carolina Attorney General Alan Wilson’s office. Wilson’s office will prosecute the case.

A former owner of Melrose Resort and his business partners were indicted last month on charges of defrauding and conspiring to defraud investors and the Beaufort County Treasurer’s Office.

A six-story Courtyard by Marriott hotel with a 115 rooms and a rooftop pool and  will open in October in Hilton Head’s Coligny Beach area, according to John Lee, the senior vice president of Southeastern Development Associates. The hotel’s construction comes after a 2014 rewrite of zoning rules. The hotel, which will be up to 65 feet tall, was permitted to stand taller than most buildings because it is farther off Pope Avenue, according to 2015 meeting minutes from the town’s Board of Zoning Appeals. Southeastern Development Associates is also giving Heritage Plaza a facelift.

Caroline Smith, a 20-year-old Furman University student, died in April during a party on Hilton Head Island. Smith, of Atlanta, was drinking at a fraternity event and talking with her boyfriend when she said she did not feel well and collapsed, according to a Beaufort County Sheriff’s Office report. Her boyfriend called for help and began CPR. Smith was on Hilton Head for Kappa Alpha fraternity’s spring formal, which was canceled following her death.

Spandrel Development Partners of Charleston has withdrawn an application to convert the land at Hilton Head Christian Academy into a 300-unit apartment building after a heated Town Council meeting in April where members of the public spoke out against the development. Critics said the apartments would exacerbate over-development on Hilton Head.

The Hilton Head Island-Bluffton Chamber of Commerce has been notified that its contract as Hilton Head Island’s destination marketing organization may not be renewed in 2020 and that the town is likely to start a bidding process for the next DMO.

GET THE MOST OUT OF THE RBC HERITAGE WITH THESE TIPS

First time attending the RBC Heritage Presented by Boeing? You’re in for a real treat — but the scene at Harbour Town Golf Links can be a bit daunting to a first-time spectator.

Let’s get the most important thing out of the way first: Do not, under any circumstance, yell “Get in the hole!”