Team RBC was established in 2009 and consists of 14 elite male and female golfers who embody the pinnacle of golf performance, according to Heritage Classic Foundation marketing and communications director Angela McSwain. Ambassadors support RBC's client-hosting experiences and marketing initiatives and display RBC branding on their apparel and golf bags. Webb Simpson, the RBC Heritage defending champion, is an ambassador. These are a few of the other ambassadors who are scheduled to play at the RBC Heritage Presented by Boeing this year, including South Carolina-born Dustin Johnson. 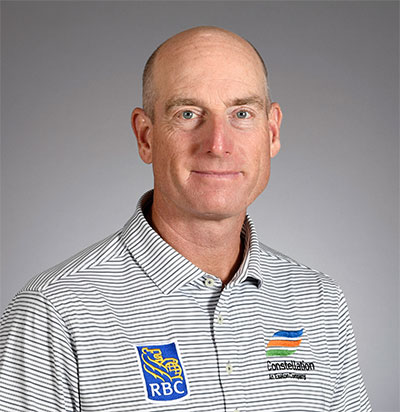 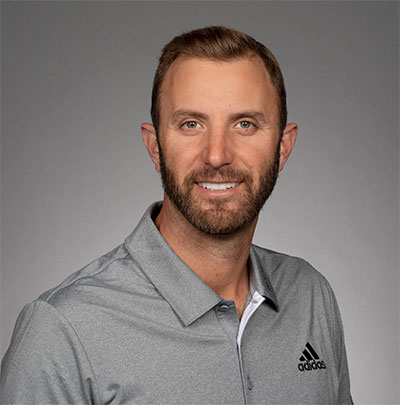 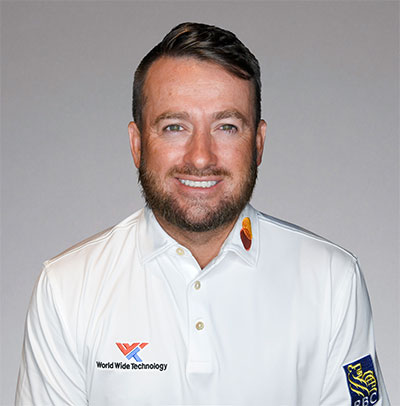 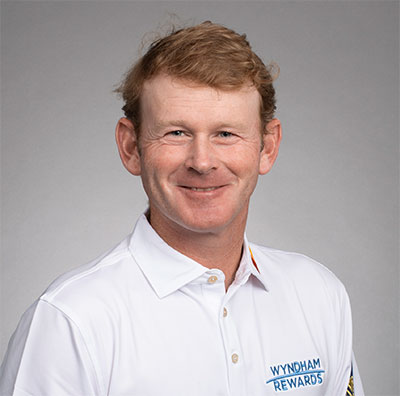 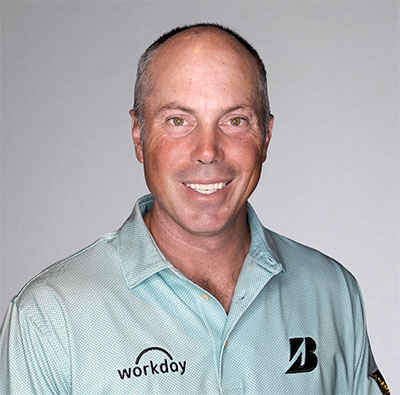