There is no place more glorious than Hilton Head Island in the spring. The temperature is perfect, azaleas are in full bloom and the area is getting reading for its biggest party, the RBC Heritage Presented by Boeing.

The festivities aren’t just for those at The Sea Pines Resort. It’s a gift for the entire area, and, boy, after the fall we’ve had, we need it. 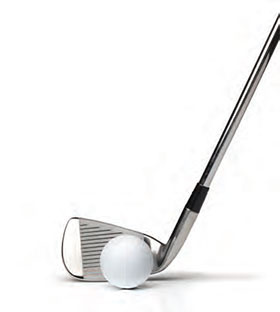 Residents from Ridgeland to Daufuskie Island will be celebrating the monumental effort everyone put into cleaning up after Hurricane Matthew. While our guests will see only hints of the mess that was, we’ll know and toast each other.

We’ll be able to concentrate on what makes this area so special: our warm, Southern welcome to everyone visiting one of the world’s most beautiful places.

The week of the Heritage tournament is the second big week in a row for Palmetto Dunes. An even bigger period is the week before, Masters week, as people use Hilton Head as home base and commute daily to watch the tournament in Augusta, Georgia.

But there is far more to golf here than a single tournament. The Lowcountry is a golfing mecca year-round because the welcome, the courses and the conditions are tournament quality no matter when you join us. 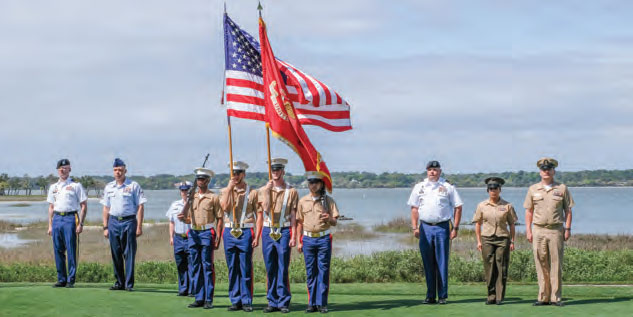 For example, the other peak golf season is October, when hundreds of golf groups flock to Hilton Head. The groups range in size from four to more than 100.

During the summer, golf shares the spotlight with beach time, tennis and family activities.

But back to the RBC Heritage Presented by Boeing, which begins April 10 and runs through April 16.

“You’ll see players and caddies on the range at our three courses (Robert Trent Jones, George Fazio and Arthur Hills) to get some practice in,” Sinclair said. “It’s lower-key here. We might also see them playing later in the week if they miss the cut.” 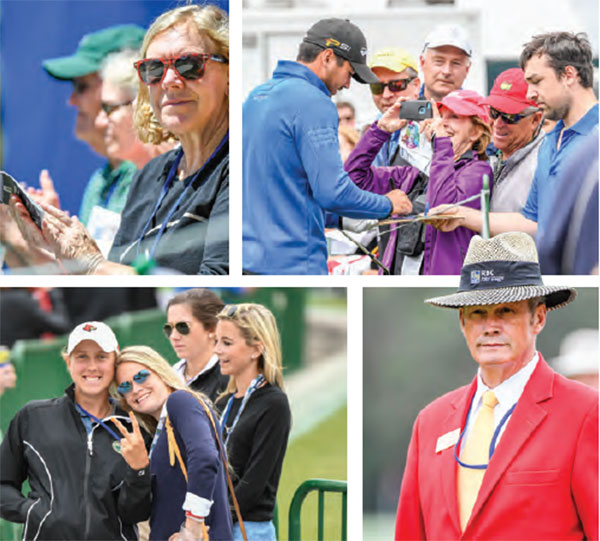 Sinclair said even if players do miss the cut, they tend to stay in the area. “The vast majority of them love coming down here.”

Hilton Head often is ranked as the favorite tournament for PGA Tour players. Many rent houses and bring their families.

“They can be regular tourists here. They can go out to restaurants and people respect their space,” Sinclair said. “It’s so much fun. There is such electricity that week.”

Join the party April 10-16, but come back often. After all, South Carolina really understands golf. 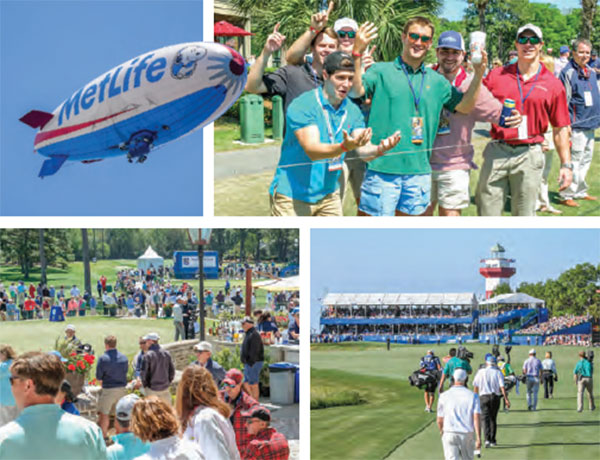 “Golf generates more income than any other single entertainment or recreation activity in South Carolina,” according to a report by the South Carolina Department of Parks, Recreation and Tourism. The report pegged golf’s economic impact statewide at $2.7 billion in 2016 across 350 golf courses.

We’ll drink to that. All year long.