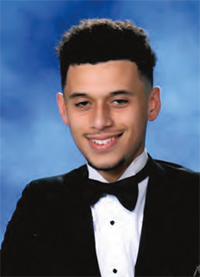 Hilton Head Island lost a soccer standout two days before Christmas. Trey Blackshear, 18, was killed Dec. 23 in the Lord of Life Lutheran Church parking lot in Bluffton in what police say was an attempted robbery. Blackshear had just graduated from Hilton Head Island High School on Dec. 19 and was preparing to enroll in college in January to play soccer, according to his obituary. He also played club soccer for Tormenta FC Academy.

A 16-year-old turned himself in and a 19-year-old and a 20-year-old have been arrested in connection with the shooting. The investigation is ongoing and Bluffton Police do not believe the incident was connected to the church. 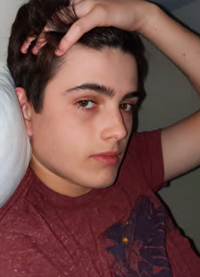 An already grieving Hilton Head Island family lost another son in January. Cotesworth “Cotesy” Arrieta took his own life Jan. 14, his parents said, adding that he never recovered from the loss of his brother, Alex. Alex Arrieta died in 2016 after a long battle with acute myeloid leukemia that saw the Lowcountry community rally around the family. Cotesy, 16, was a junior at Hilton Head Island High School and an avid soccer fan who loved playing the sport. The Arrietas hope to raise awareness about the destruction childhood cancer can cause in families, including adding PTSD training for families to Lambs for Life, the foundation they started during Alex’s illness. Lambs for Life delivers care packages to children with cancer and advocates for federal resources for pediatric cancer research. 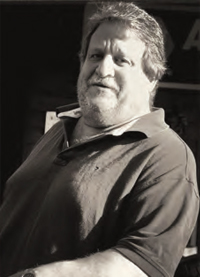 One of Old Town Bluffton’s most beloved characters, Jeffrey Robinowich, 60, died unexpectedly Jan. 20 after suffering a stroke, according to his son, Samuel. Robinowich owned and operated Morris Garage and Towing on May River Road, where customers share the waiting room with his python, Tiny. In November, Robinowich’s photo was added to Bluffton’s Wall of Fame at Town Hall, and he is remembered for his kind heart and his support of many community events.

Visionary golf course architect Pete Dye passed away in January at age 94. In 1969, Dye designed Harbour Town Golf Links with his wife, Alice, and famous golfer Jack Nicklaus. Dye built the Long Cove Club on Hilton Head Island and an 18-hole course in Colleton River Plantation. He also designed the Ocean Course at Kiawah Island, among many others. Dye, as The New York Times reported shortly after his death, would go on to “design many of America’s most famous courses and become known as the mad scientist of golf architecture for his imaginative and supremely challenging layouts.”