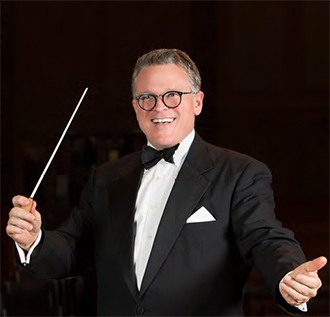 John Morris Russell, music director and conductor of the Hilton Head Symphony Orchestra, has been nominated for a Grammy Award. Russell’s nomination in the “Best Classical Compendium” category is for the recording “American Originals: 1918,” with the famed Cincinnati Pops. It was released under the Pops Fanfare Cincinnati label owned by the Cincinnati Symphony. The 61st annual Grammy Awards Premiere Ceremony will be held on Jan. 26 at the Staples Center in Los Angeles.