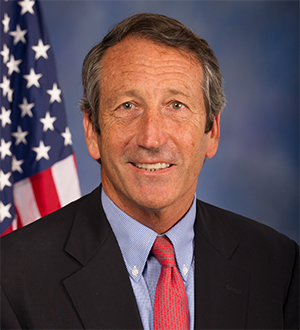 Former Gov. Mark Sanford dropped out of the presidential race on Nov. 14, saying the focus on impeachment made it difficult for his campaign to gain traction. Sanford had focused his campaign on warnings about the national debt. When he launched his presidential bid over the summer, some questioned whether it was a publicity stunt. Sanford, 59, served three terms in the U.S. House of Representatives in the 1990s, then two four-year terms as governor before an extramarital affair marred the end of his second term. He won a special election to his old House seat in 2013, and was re-elected twice before his criticism of Trump led to a 2018 primary loss.