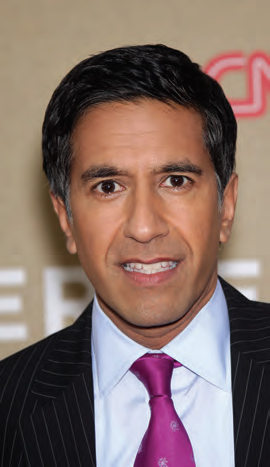 A referendum in Sea Pines that would have raised property owners’ annual assessments by $450 to pay for critical infrastructure projects in the gated community on Hilton Head’s south end failed, according to an announcement by Sea Pines leadership.Although 72 percent of ballots were cast for the proposal, the tally didn’t meet the 75 percent threshold needed to pass, as outlined in the community’s covenants, written in 1974. The referendum was packaged as a way to address “Sea Pines Community’s aging infrastructure including roadways and stormwater ... deteriorating landscape and our traffic issues,” CSA president Bret Martin wrote in a statement about the results.