On Nov. 6, Lowcountry voters will elect a new governor and send a new representative to Congress. Closer to home, for the first time in many years, Democrats are trying to upset Republican incumbents in two of the three area state legislative districts. The following profiles are drawn from candidate responses to questions from the League of Women Voters Hilton Head Island/Bluffton Area and candidates’ websites. 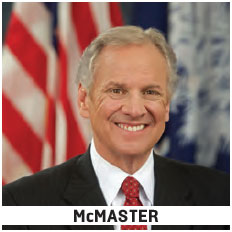 McMasters told the League of Women Voters that, if reelected, his first priority would be to continue job creation in the state. His second priority is what he called “Relief for Ratepayers.” McMasters said selling Santee Cooper, the state’s public utility, is the only way to keep ratepayers from being saddled with additional increases to handle the debt from the failed V.C. Summer Nuclear Station expansion project. McMaster’s third priority is what he calls a “renewed emphasis on law and order,” including placing certified and trained law enforcement resource officers in all of the state’s schools. The governor said he would continue to ensure there are no sanctuary cities in the state. 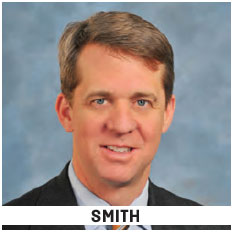 Challenger Smith has served in the state legislature since 1997. As a member of the South Carolina National Guard, Smith spent 12 months in combat in Afghanistan and was called to active duty during preparation for Hurricane Florence. He told the League that as governor, he would support expanding access to affordable health care. His second priority would be education, with an emphasis on recruiting and retaining teachers, keeping students safe, and calling for “bold reforms” like advancing measures that prepare student for 21st-century jobs. Smith said he wants teachers’ salaries to meet or exceed the Southeast average. 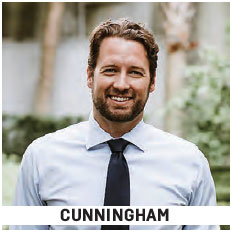 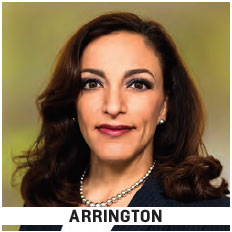 Arrington, a member of the state legislature, told the League of Women Voters that her priorities are improving infrastructure, including roads, bridges, and flooding mitigation projects. She would also support job creation measures, reductions in taxes and regulations, and increased economic opportunity. Arrington also pledged a renewed commitment to national security — including border security — and supporting the military, first responders and veterans. 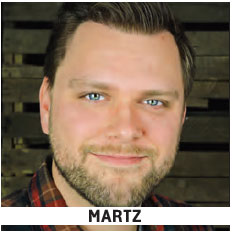 In District 120, Democrat Ryan Martz is challenging incumbent Republican Weston Newton. Martz picked up the Democratic banner in August after primary winner Gabriela Failing withdrew from the race. Martz describes his platform as “fiscally responsible, socially liberal.” He told the League of Women Voters that his highest priorities would be investing more money into education at all levels, working towards proper gun reform legislation, and advancing marijuana legislation reform. 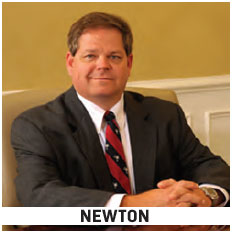 Newton, a member of the state House since 2013, ran unopposed in his previous two campaigns. If reelected, the chairman of the Legislative Oversight Committee and member of the Judiciary Committee told the League of Women Voters that he would continue to provide ethical, transparent leadership and continue working to restore the public's trust in government — promoting transparency and Freedom of Information Act reform. His second priority would be to enhance “our quality of life,” including protection for the environment, road improvements and promoting pro-business and pro-job legislation. Finally, he said he supports measures that protect taxpayers, such as ending wasteful spending and making government more accountable and efficient. It is also essential to continue efforts to improve education, he said. 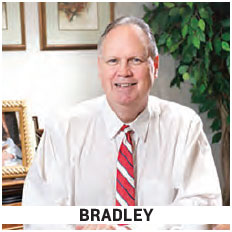 Bradley,who is finishing his first term in office, ran unopposed in 2016. He serves on the Judiciary, Regulations and Administrative Procedures committees. 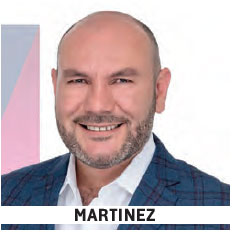 Martinez, a local business owner, told the League of Women Voters that his priorities, if elected to the state house, would include automatic voters regulation, reforming the Education Financial Act and advocating for affordable health care. 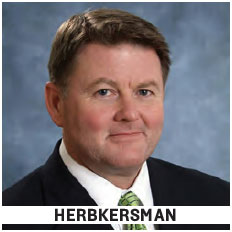 In District 118, Republican Bill Herbkersman is running unopposed. He has been a member of the state House since 2003. He serves on both the Rules and the Ways and Means committees. Herbkersman faced a challenge from an American Party candidate in 2016 but ran unopposed in 2012 and 2014.

For more information about the upcoming election, go to www.vote411.org.