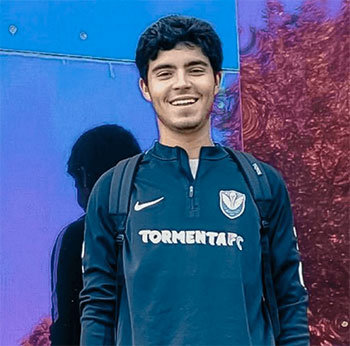 A scholarship has been started in memory of JonPaul Gonzalez, a Bluffton teenager. South Georgia Tormenta FC and the Ibis Foundation announced their JonPaul (JP) Gonzalez Scholarship, named for the former Tormenta FC Academy player. Gonzalez died in a car accident Dec. 4. He was a member of the Tormenta FC Academy for a decade, a news release said. The Ibis Foundation will accept donations in memory of JP which will go toward funding one chosen TFC Academy player’s team and uniform fees each year, starting with TFC Academy’s 2022 season.