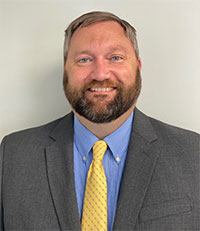 As Easley’s administrator, he supervised a staff of 170 full-time employees with a budget of approximately $19 million, according to the news release. He begins his new post for Bluffton June 14.

Scott Marshall, who had been interim manager since Jan. 13, resigned. Town council accepted his resignation at the May 11 regular meeting. His last day is June 4.