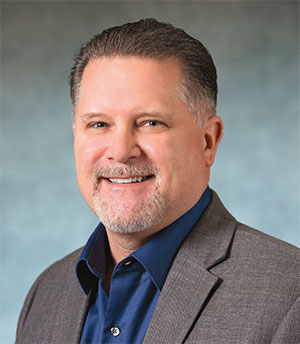 Scott Marshall was named the Town of Bluffton’s interim manager. Marshall, who has been deputy town manager since 2015, was appointed after Marc Orlando resigned from the position Jan. 4. According to the town’s website, Marshall began working for Beaufort County in 2009. He was executive director of the Board of Elections and Registration until June 2013 when he was hired as Parks and Leisure Services director.