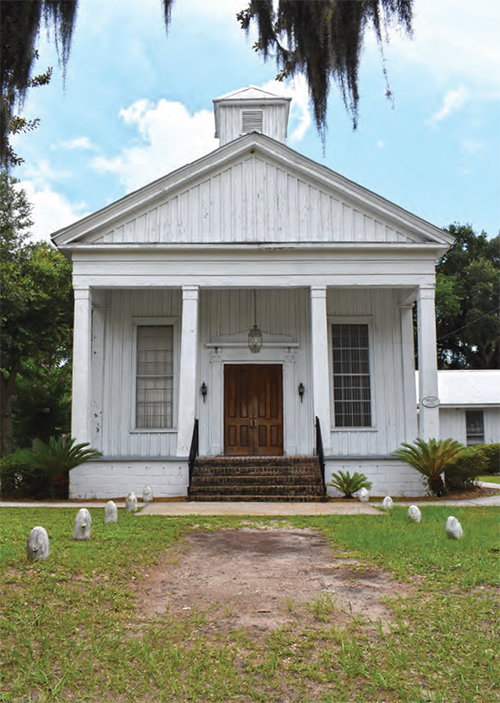 Historic preservationist Carolyn Coppola had to search high and low to find one of the most significant physical clues to support the oral history of the old Campbell Chapel AME Church building in downtown Bluffton.

“I had an intern go up into the old belfry,” said Coppola, who led the effort to document the historic church’s past in a successful push for placement on the National Register of Historic Places. “He took pictures in the attic on his phone — on a hot summer day. We were all looking for clues. We found the yoke inscription and traced it to a company using that name for a short period of time.”

Coppola and her team determined the bell was made sometime between the end of the Civil War and the time Campbell Chapel founders — former slaves — started worshiping in the building. Its board-and-batten siding was likely added when the bell was installed by the new worshipers, she said. By crawling underneath the church, they figured out the approximate time an addition was added. 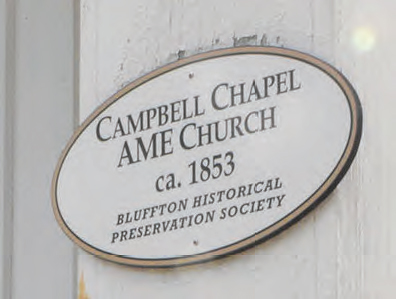 The Greek Revival-style building, located at 23 Boundary St., dates to 1853 and is Bluffton’s oldest standing church. It was known as Bluffton Methodist Church when wealthy white landowners held services there. Around 1874, according to Campbell Chapel history, trustees of Bluffton Methodist sold the building to former slaves for $500. Calling it “unprecedented for the times,” the church history noted that at least one of the purchasers was a former slave of a trustee.

Coppola’s detailed research buttressed the church’s history and led the South Carolina Department of Archives and History to recommend that the building be placed on the national register. In late April, historic Campbell Chapel became Bluffton’s second building listed individually on the national register, joining The Church of the Cross, located at 110 Calhoun St. 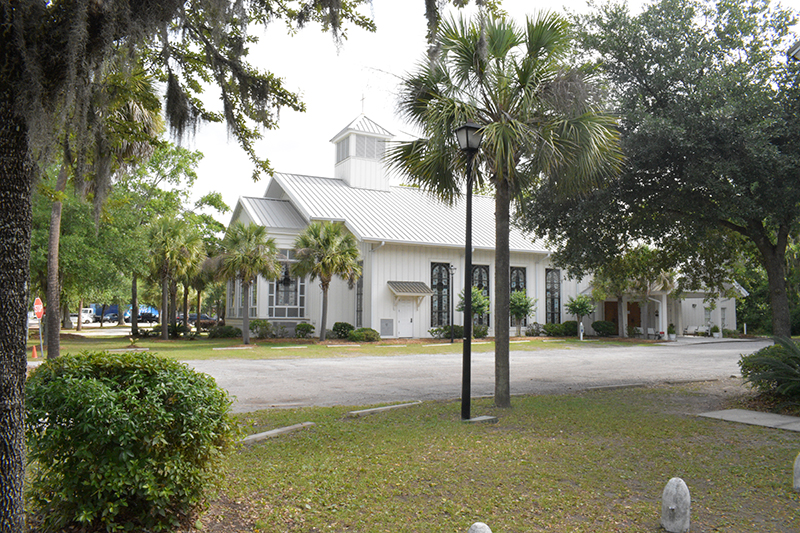 Descendants of Campbell Chapel’s founders worship in the church’s current sanctuary, found at 25 Boundary St., and some were on hand to help make the pitch to place the old church on the register.

“When they stood up and said who they were descended from, tears were welling up in their eyes,” Coppola said. “This is what their ancestors were striving for, and the success of what they accomplished was laid out in that room.”

The registry listing will help Campbell Chapel, which is raising money to renovate the old building, with its grant applications, said the Rev. Dr. Jon R. Black, the church’s pastor. He said he envisions the renovated building becoming a community resource. 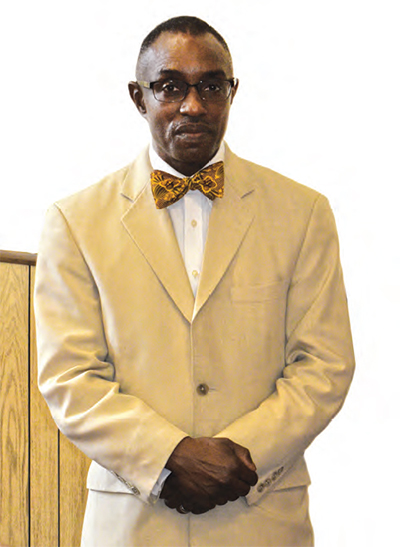 “We want to restore it to museum-like quality,” he said. “We want to restore much of the historic fabric and get it as close as possible to 1874 and make it a place to do unity projects and have the necessary social and community services — wedding, funerals, daily tours, like the Heyward House.”

To build support for Campbell Chapel’s historic recognition, Coppola had to dig deep to find early church history. Records of the white congregation were destroyed in a storm in the early 20th century, she said. There were AME church minutes, but most family history was passed down orally.

She did have a typed version of a property transfer deed of the original deed recorded in 1879, likely typed out in the early 20th century. It contained the names of nine freedmen and the trustees from the white congregation. 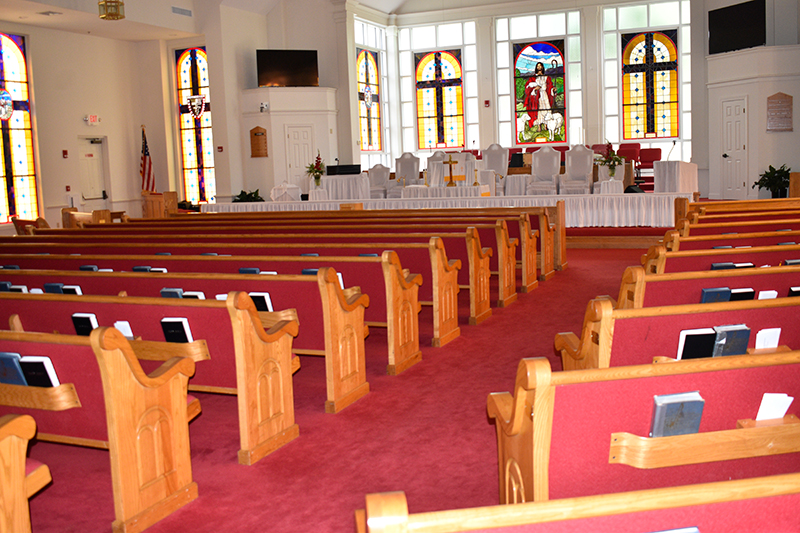 Ultimately, it was the physical church itself that provided the richest clues.

Black said the church’s renovation, now in the first of three phases, should be completed within two years. The historic chapel, currently rented to Hispanic congregation Iglesia Torre Fuerte, can become a symbol of community, growth, education and unity, he said.

“We see this as a community project,” he said.