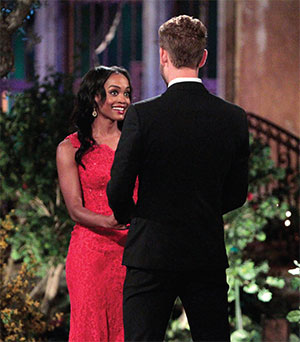 Hilton Head Island and Bluffton were both put on a national stage recently. The Weather Channel was on location on the first day of spring, March 20, and more than 9 million viewers tuned in. The following week, reality show “The Bachelorette” came to town and filmed an upcoming episode on the island and in Bluffton. The national spotlight returned once again as the RBC Heritage Presented by Boeing took place April 10-16 at Harbour Town Golf Links. The PGA Tour tournament was televised by The Golf Channel and CBS.