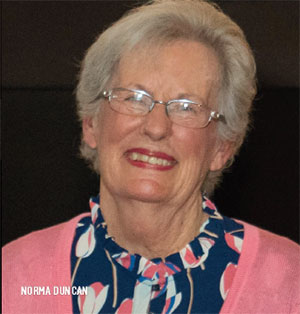 Longtime Beaufort volunteer Norma Duncan was selected by United Way of the Lowcountry Women United as the 2022 Woman of the Year. The Woman of the Year Award was created to celebrate women in the Lowcountry who have made a powerful impact on their local community through their volunteer efforts and serve as role models for inspiration and achievement of other women. Duncan has given her time to the Child Abuse Prevention Association, Friends of Caroline Hospice, the Port Royal Sound Foundation, Greater Alzheimer's of Beaufort, and the Pat Conroy Literary Center. 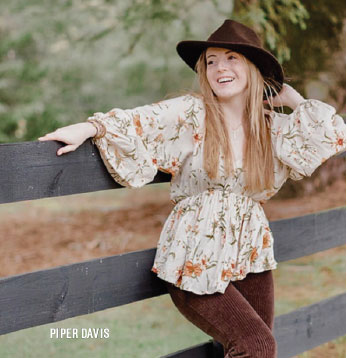 Piper Davis, a USCB freshman in the Beaufort College Honors program, has been awarded the U.S. Department of Energy’s Science Undergraduate Laboratory Internship at the Savannah River National Laboratory for the Summer 2022 term. The program is a 10-week paid internship that includes a stipend for food and housing. Davis will participate in a project titled “Carbon and Water Dynamics” and will work nine-hour days this summer.

A sold-out Wine Down Wednesday event at the Village at Wexford raised $2,700 for Hilton Head Heroes. The event featured wine, music, shopping, refreshments, and prizes.

Donations to the City of Beaufort’s Pride of Place fund resulted in more than $52,000 raised to help the City of Ostroh, in western Ukraine. Beaufort plans to transfer about $40,000 of the funds to a special bank account that Ostroh has set up and will transfer the rest at the end of the relief campaign, or use some of the funds to ship supplies to Ostroh. Greg Rawls, a glass artist whose work is displayed at Thibault Gallery on Bay Street, designed a blue and yellow glass pin that sells at the gallery, which has donated more than $22,000 to the Pride of Place fund from the sales of its pins and pendants.