There are any number of challenges that school district administrators face every day and chief among the issues facing the Beaufort County School District is accommodating the explosive growth that has taken place in the county in recent years. Matching the district’s capacity to educate students to the number of students enrolled is a careful balancing act.

“There’s a lot of data to digest,” said Carol Crutchfield, BCSD planning coordinator. “Enrollment and capacity are not simple topics.” 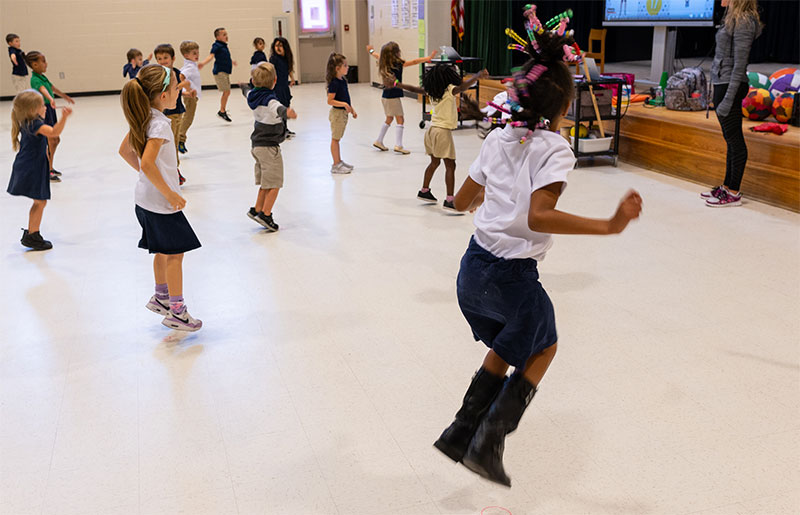 Meanwhile, the student population in the Bluffton zone is swelling. Currently 45% of students reside in Bluffton, and in five years, more than half of all district students (51%) will reside in that single zone.

When Beaufort County Treasurer Maria Walls spoke to the BCSD Ad Hoc Bluffton Committee about growth rates in the Bluffton area during a Feb. 17 meeting, she noted growth rates there are still increasing at a high rate. 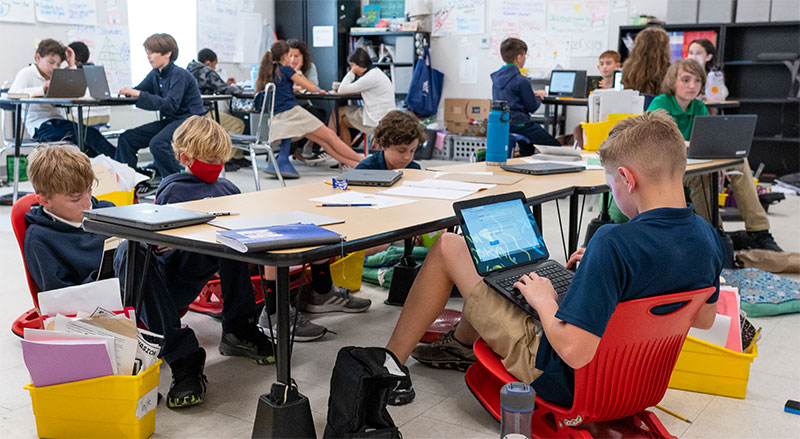 “It makes for a tough learning environment when the classes are overcrowded,” said Freddie Lawton Jr., BCSD capital programs education manager. “Some students may have different learning styles or disabilities that are impacted. Class size has a huge impact. Some classes may have 15 students. If you pack that same class with 28 students, how much learning can you really get done when you have to deal with so many other variables in the classroom?”

Overcrowding also impacts core facilities like cafeterias and media centers forced to handle more students and more use than they were designed for, Crutchfield added. Without sufficient classroom space, related arts teachers are sometimes forced to put their teaching materials on carts and move from classroom to classroom, which can impact teacher satisfaction.

The district is relying on modular buildings to add capacity at some schools including River Ridge Academy, May River High School and PES. Installation of an eight-unit modular building is planned for the PES site to augment a six-unit building added in 2018. However, according to the Facilities Master Plan, there is a need for future schools in the Bluffton area. Obtaining the land to build new schools is a challenge. 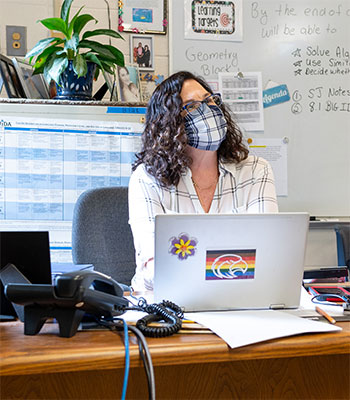 The district has space on the May River High School site to accommodate an elementary and a middle school. Additionally, the Okatie Elementary School site has a 22-acre undeveloped plot of land.

According to the district’s master plan, “After that, BCSD does not have land banked for future schools. The availability of land in the Bluffton area is limited and disappearing quickly to residential and commercial developments. BCSD has needs for a school beyond the two schools proposed on the May River High School property. The 22 acres at OES would not be large enough for a conventional high school or middle school. It is always recommended to purchase land prior to the need so as not to be in a desperate position for land when ready to build a school.”

As of Monthly’s deadline the BCSD Board of Education has not formally discussed the Facilities Master Plan. That discussion is planned for April. Actions previously approved as part of the $344 million 2019 referendum include funds to renovate Hilton Head Middle School. Additionally, the referendum funded the development of plans to either renovate or replace Hilton Head Island High School, though it did not provide funding for construction.

Funding would have to be obtained through a future referendum.