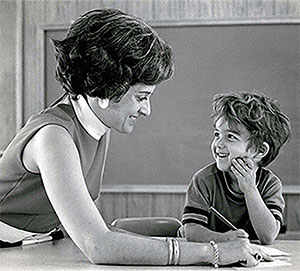 The Lowcountry has lost the first lady of Hilton Head Island.

Her impact on the area was profound.

Mary and Charles met in 1963 when he was in need of a social director. He hired Mary at the recommendation of her mother, Allene “Linky” Stone, who was visiting the island from Greenville, S.C. After receiving the telegram from Charles offering her the job, she came down to look at “the most beautiful place I have ever seen,” she said. Mary helped Charles entertain visitors and interest them in buying real estate on the island.

Their relationship blossomed. They were engaged after six months and were married in November 1963 in Greenville.

Mary was often lauded for making Sea Pines “family friendly,” and was an integral part of Charles Fraser’s success in developing Hilton Head Island from a quiet sea island to the community we know today.

In 2018, in recognition of her contributions to the Lowcountry the Town of Hilton Head honored Mary with a commendation that read: “The work of Mary Fraser pioneered early childhood education on the island.”