Three candidates are competing for two seats on the Bluffton Town Council.

Terms for council are staggered every two years and council members are paid $11,000 annually. 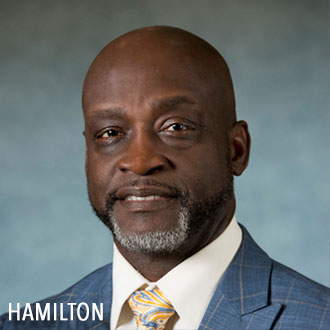 Hamilton — the council’s current mayor pro-tempore — joined the council in 2005 when he was elected to complete the term of his late cousin, Oscar Frazier. For all but two years since, he has served on council.

An Army veteran and lifelong Bluffton native, Hamilton, 62, is a graduate of the former H.E. McCracken High School. His career as a self-employed entrepreneur has included landscaping, a music store and a car dealership.

“Managing growth smartly is the biggest challenge we have,” Hamilton said. “We are growing rapidly and we must have smart growth to preserve resources, culture and our quality of life.

“This is my home for life. I want to be here and make sure we are not just Somewhere U.S.A.” 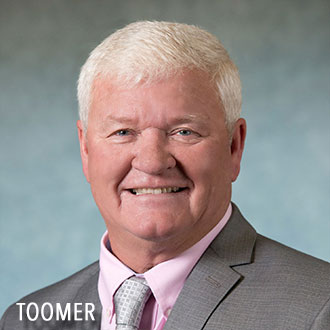 Toomer, 63, said issues related to land and water environment, as well as quality of life in the Lowcountry, are “close and dear to my heart.” Among those: the ongoing campaign to replace septic systems with sewer connections.

“I want my kids and my grandkids to have a future with the God-given things we have by living in this area,” Toomer said. “I love our town and the opportunity to serve it. I am a simple man trying to pass along what we have for future generations.”

“I’ve learned a tremendous amount in eight years (as a council member). I’m not afraid to stand apart for the right reasons.” 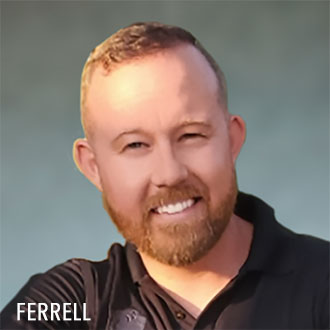 Ferrell, 35, is a former Marine Corps sergeant who was stationed in Beaufort County, served around the nation and was deployed to Afghanistan. An Indiana native, he made Bluffton his home and established Demon Performance a decade ago with his business partner, Sujal Patel.

With the slogan “Unleash the Beast,” Demon Performance in Ridgeland, is a multi-purpose specialist in auto customizing, servicing and products for high-performance vehicles, auto racing and off-roading.

Hotcars.com reported in 2019 that VanDrake Racing and Demon Performance teamed up to produce the world’s fastest Jeep Grand Cherokee – a customized beast that boasted more than 1,600 horsepower at the rear wheels.

Ferrell said his fondness for the Lowcountry and a sense of duty acquired as a Marine contributed to his decision to run for town council.

“I’ve come to love it here and I hope to spend the rest of my life here,” he said. “I’m not carrying any sort of big agenda. I want to be a listening ear to anybody who wants to see things improve, as well as those who want to keep some things the same.

“I care about this community. I want to be a part of it and serve.”

The Nov. 2 ballot also will ask Beaufort County voters to decide two proposals. One proposal would create a countywide local-option sales tax. The other would clear a path for changing the county’s form of government.

The local option sales tax (LOST) proposed for Beaufort County is modeled after similar tax plans in effect in 32 of South Carolina’s 46 counties.

Proponents say LOST initiatives can lessen the property tax burden on residents, especially in communities where visitors and tourists share heavily in the sales tax. Revenue from local sales taxes would be allocated to separate county and municipal funds, helping to offset some county and town property taxes, backers said.

The state Department of Revenue estimates that a 1 percent sales tax would generate more than $48 million in the 2022-23 fiscal year. If voters approve the measure, it could be implemented in May 2022.

LOST initiatives in South Carolina generally include a list of exemptions, ranging from pharmaceutical drugs to non-prepared foods.

Separately, voters will decide whether to give the county council authority to change the form of government to council-manager from council-administrator.

Essentially, approval of the measure would empower the council to make the county treasurer and auditor appointed positions. Currently, those positions are elected by residents.