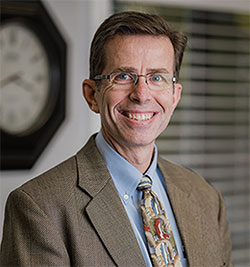 Scott Liggett, longtime director of public projects and facilities for the Town of Hilton Head Island, died after suffering a “significant medical emergency,” according to a news release. “Scott was a selfless colleague whose leadership and service to the Town and our community were invaluable,” the Town said. “His professionalism, intellect and wit will be missed by all who worked with him and interacted with him.”