Peacock Subaru Hilton Head supported Palmetto Animal League’s first virtual adoption event in October. The event led to the adoption of 34 pets in a week. Peacock Subaru pledged to donate $100 to PAL for every pet adopted, leading to a donation of $3,100.

The Bright Ideas program was created in 2004. Since its inception, area teachers have received $603,941 in grants.

The support by residents of Moss Creek and sponsors of its annual golf tournament enabled the Moss Creek Charitable Fund to make its annual grants to 13 deserving charities in the Lowcountry totaling $24,515. Following its motto, “We Live Here, We Give Here,” the Fund’s mission is to support local organizations with the greatest needs consistent with the spirit of the Moss Creek community. The Fund is administered in association with the Community Foundation of the Lowcountry.

The Hilton Head Island-Bluffton Chamber of Commerce was awarded a five-star accreditation from the U.S. Chamber of Commerce.  It is the second time the Chamber has earned the designation, which recognizes excellence in programming, fiscal responsibility, government affairs, communications, technology, facilities, and benchmarking. There are only 132 chambers out of 7,000 in the country that hold the five-star accreditation, a news release said. 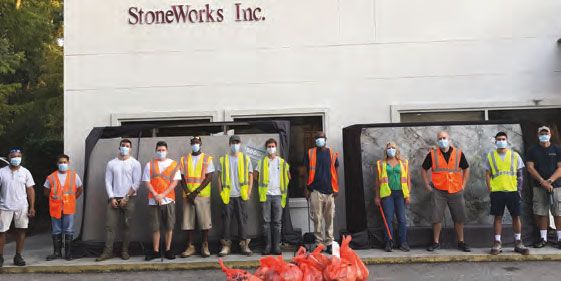 Holes-in-one are up exponentially at Sea Pines Country Club. The club reports that from February through October there were 16 aces, including six during a 30-day span this fall.

“We might have to start tucking pins into their Sunday placements,” joked Robbie Ames, Sea Pines Country Club general manager.

The Distinguished Clubs program uses an exclusive rating system that recognizes facilities, management and staff based on a top-tier member experience.

The eighth annual Parker’s Fueling the Community Golf Tournament raised a record $137,000 to support education and healthcare in coastal Georgia and South Carolina. All proceeds from the tournament will benefit local communities where Parker’s operates stores.

The event attracted 144 registered golfers from across the region. 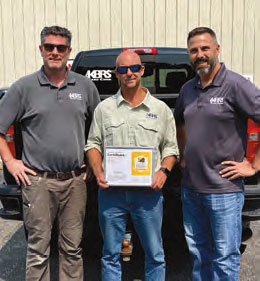 The Hilton Head Area Home Builders Association has launched an initiative to recognize supporters of its Hilton Head Area Home Builders Education Foundation scholarship program. The program will enable supporters of the Education Foundation who donate $100 to receive a special framed certificate and a badge. Hardeeville-based KBRS is the first participant, donating $500 to the Education Foundation. The donation will go toward the Foundation’s scholarship program presented to graduating high school seniors in Beaufort, Jasper or Hampton counties planning to attend a four- or two-year accredited trade/tech school, college or university. For more information, visit education.hhahba.com/home2. 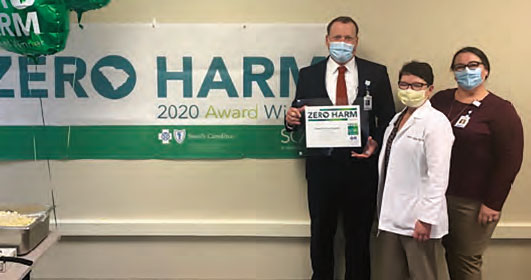 The S.C. Athletic Coaches Association established the Mr. Football award in 1995. The award winner will be announced in December.