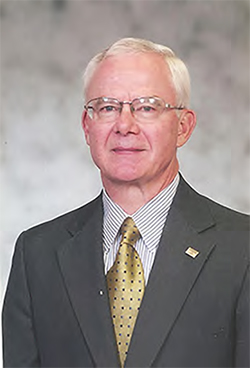 Carey F. Smith, Hilton Head Island’s first town manager, died July 5. He was 77. Smith served as town manager from 1983, when the town was first incorporated, until 1988. Current town manager Steve Riley said many of Smith’s programs and policies are in place today.

After leaving Hilton Head Island, Smith served as city manager in the Florida communities of Tarpon Springs and Daytona Beach. He returned to South Carolina in 2002 to become the city manager in Rock Hill, where he served for eight years.

Smith retired in 2010 and served at times as an acting manager for communities searching for new leadership.