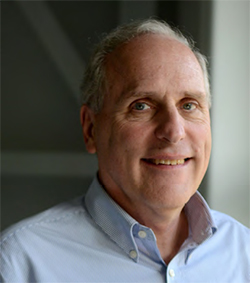 Longtime Lowcountry journalist David Lauderdale announced his retirement after 43 years in newspapers. Lauderdale wrote in an Island Packet column that July 31 was his final day at the newspaper.

A columnist and senior editor for The Island Packet and The Beaufort Gazette, Lauderdale won two McClatchy President’s Awards for journalism excellence, and was honored with the 2016 Hilton Head Island-Bluffton Chamber of Commerce’s Alice Glenn Doughtie Good Citizenship Award for his “selfless community service in the spirit of brotherhood.”

Lauderdale joined The Island Packet in 1977 as a reporter and served in many roles, including as a news editor, managing editor and editorial page director.