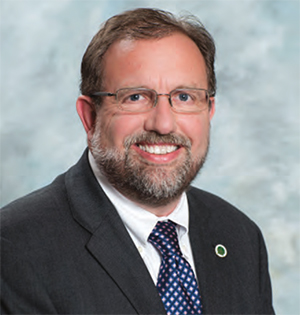 Hilton Head Island Town Manager Steve Riley announced his retirement, effective at the end of the year. Riley, 60, has been town manager since 1994. Prior to his appointment as head administrator of the town, he served as the community development director for three years. Riley told The Island Packet that he was proud of the town’s robust land acquisition program, parks system expansion and the island’s recovery from Hurricane Matthew in 2016. “We’re about to update a parks plan, and it’s time for a new group to bring that plan forward,” he said. Riley’s assistant town manager, Josh Gruber, is expected to be in the running for the job.