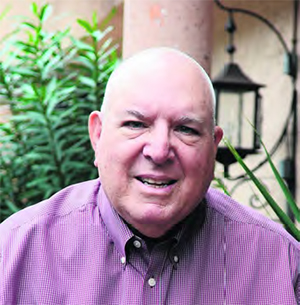 William M. “Bill” Evans, former Beaufort County school board chairman and former principal of Hilton Head Island High School, died Dec. 11 at his home on Lady’s Island. He was 72. Evans resigned as school board chairman in October 2015. He held a master’s degree from Penn State University and an undergraduate degree from Rutgers University, where he played on the golf team. Evans was a volunteer with the RBC Heritage Presented by Boeing golf tournament from 1987 until 2018; president of the Rotary Club of the Lowcountry; a Eucharist minister at St. Frances Catholic Church; and a volunteer at the Beaufort Water Festival. He also volunteered with Neighborhood Outreach Connection, AMIkids Beaufort, and First Tee of the Lowcountry, in addition to work with Port Royal Sound Foundation and numerous other nonprofit groups over the years.